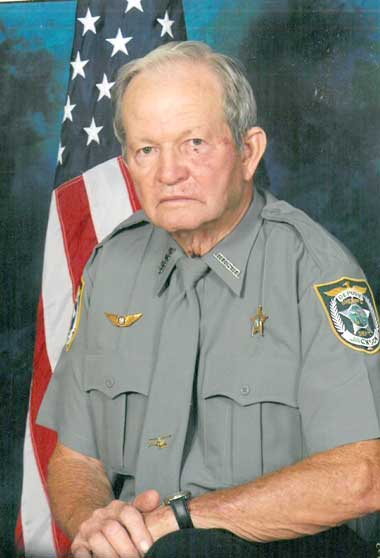 William Buford “Bill” Singleton, Jr. age 85 of Alford, FL passed away on Friday, March 20, 2020 in Marianna. He was a member of Compass Lake United Methodist Church and was a veteran having served in the U.S. Army during the Koran War. Mr. Singleton was the owner of S&S Crop Duster Service for 28 years and had worked in aviation most of his life on fixed wing and rotary aircraft. He was an A & P instructor and worked with PHI Helicopter, Eastern Airlines and 10 years with the Jackson County Sheriffs office.
He is preceded in death by his parents William Buford Sr. and Laura Gainer Singleton and grandparents Sam and Susie Comerford Gainer.
Survivors include: his wife, Fay Singleton of Alford, son, William “Mike” and Tammy Melvin Singleton of Alford, daughters, Lisa and Alan Abbott of Texas and Vicki and Russell Welch of Alford; sisters, Martha and Donald Wilkes of Tallahassee and Linda Ann Jeter of Alford; five grandsons and one granddaughter and five great grandchildren.
Funeral services will be held on Tuesday, March 24, 2020 at 2:00 p.m. at Marianna Chapel Funeral Home with Rev. Jim Harbert officiating. A time of visitation will be held one hour prior to service time. Interment will follow in the Alford City Cemetery.
Marianna Chapel Funeral Home is in charge of arrangements.
Expressions of sympathy may be submitted online at www.mariannachapelfh.com.