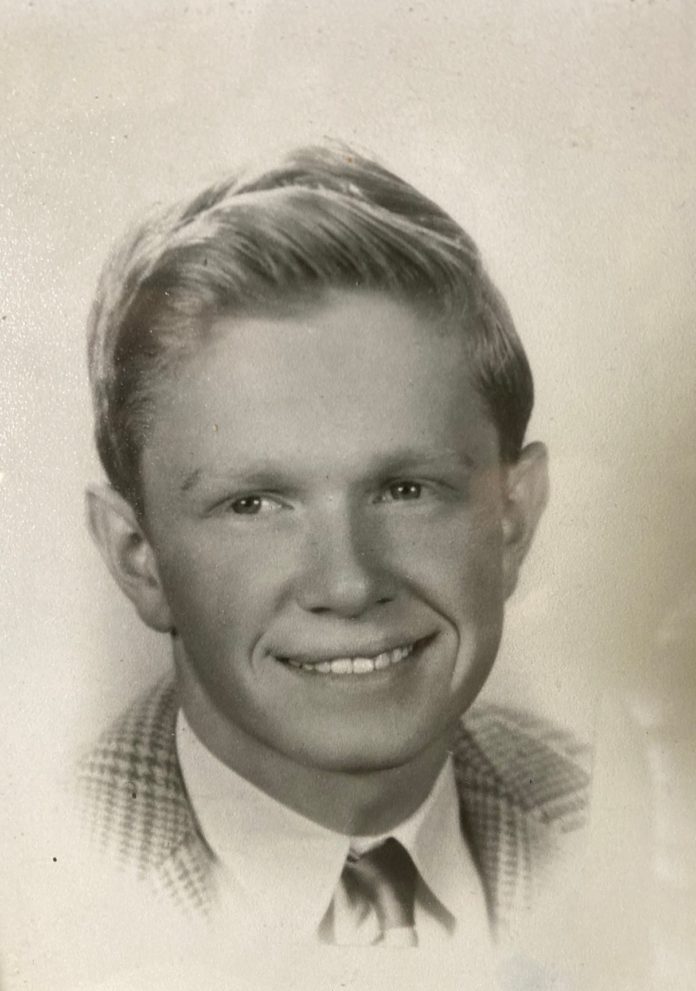 He was a native of New York, served in the U S Army, moved to Marianna in 1981 where he was a longtime member of First United Methodist Church in Marianna. John was a retired building Contractor and a member of the Masonic Lodge, the American Legion, Optimus Club and the Moose Lodge. John served as the Jackson County Fair Manager for a number of years.