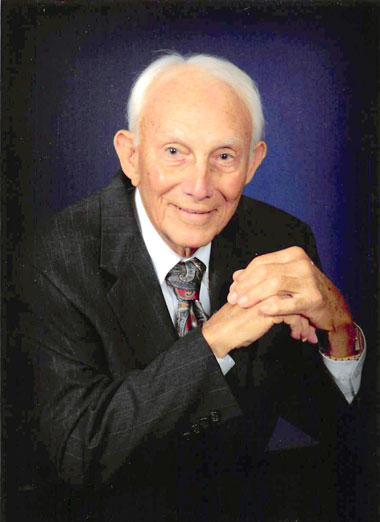 Jake is a veteran of WWII having served as First Lieutenant in the Royal Dutch Air Force as a fighter pilot and fought with the allied forces in the Pacific campaign carrying out around one hundred missions. He settled in the United States following the war and came to Marianna when Graham Air Force base formed, as a flight instructor.  He trained many fighter pilots during his tenure there.  Following the closure of the base, Jake reentered his civil engineering background and worked with the Department of Transportation in that capacity until retirement.  Jake was a member of First United Methodist Church and served faithfully there on many committees, taught Sunday school for over twenty five years, and served as Lay Speaker for many years.