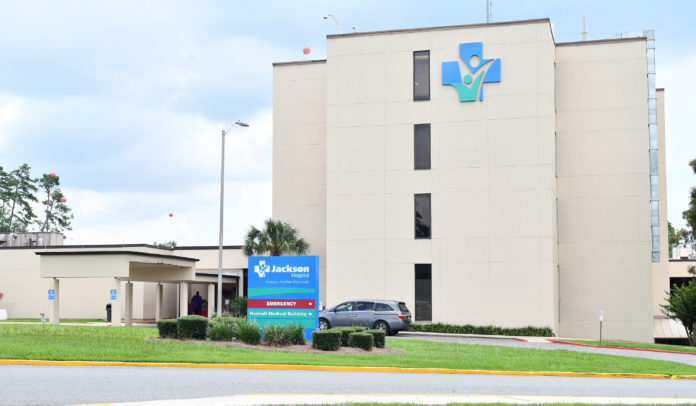 Milton said, “Jackson Hospital received notice from a third-party vendor of a potential ransomware attack. Jackson Hospital’s IT department immediately shut down all servers after being notified and currently is slowly rebooting the hospital’s entire computer system. There is no evidence that any patient information was compromised. Jackson Hospital is open and patient care is not impacted.”

Business is continuing as usual, and she expects no interruption in services.