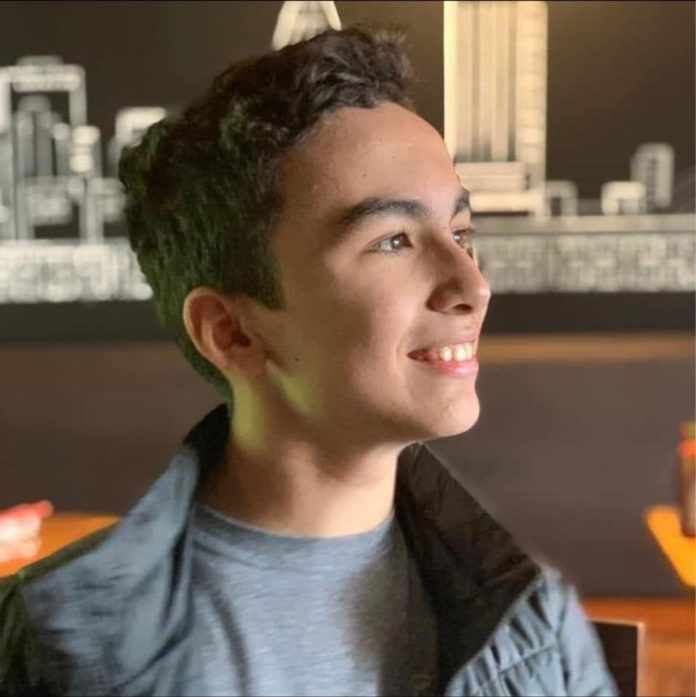 He was the beloved son of Jeremy and Gloria McQueen and the loving big brother to Ella, Lila, and Lily. He was also the adoring little brother to his big brother John (Andrea) Mitchell. Those that loved him include his grandparents, John and Janet McQueen, and Mary Helen Medina, his uncles Jason and Jared McQueen and Josiah (Katy) Zimmerman, his cousins Seth, Will, Conner, Colin, Grant, Cayden, and Molly McQueen, and Elijah, Carter, Dominic and Finley Zimmerman, and his baby niece, whom he adored, Gloria Sophia Mitchell.

Jackson was preceded in death by his “Papa Pudgy” Vicente Arizmendez.