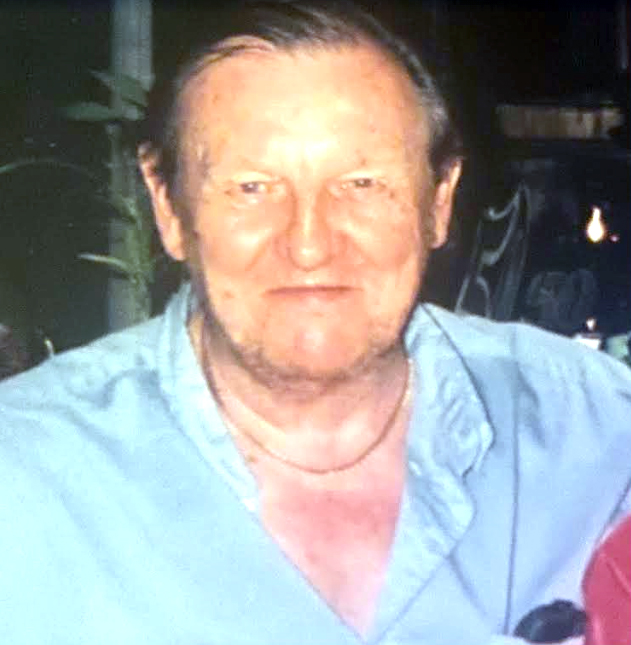 John J. Lepko, age 85, of Marianna, FL, passed away on Sunday, April 17, 2022 at his residence while surrounded by his loving family.

John was born October 5, 1936 in Hartford, CT and was a proud veteran of the United States Air force. He retired after 26 years of service with the rank of an E7 Master Sargent. John has been a resident of Jackson County for the past 21 years, previously residing in Hartford, CT and California. John was a caring father to his three children and a loving husband to his wife of 65 years, Marie.

John was of the Catholic Faith and attended St. Anne’s Catholic Church. He enjoyed collecting coins and Department 56 of the Disney Christmas Village. He also enjoyed hunting, staying home, and spending time with his family.

He was preceded in death by his parents, John and Alexandra Zera Lepko and three brothers, John Jr., Stanley and Joseph Lepko.