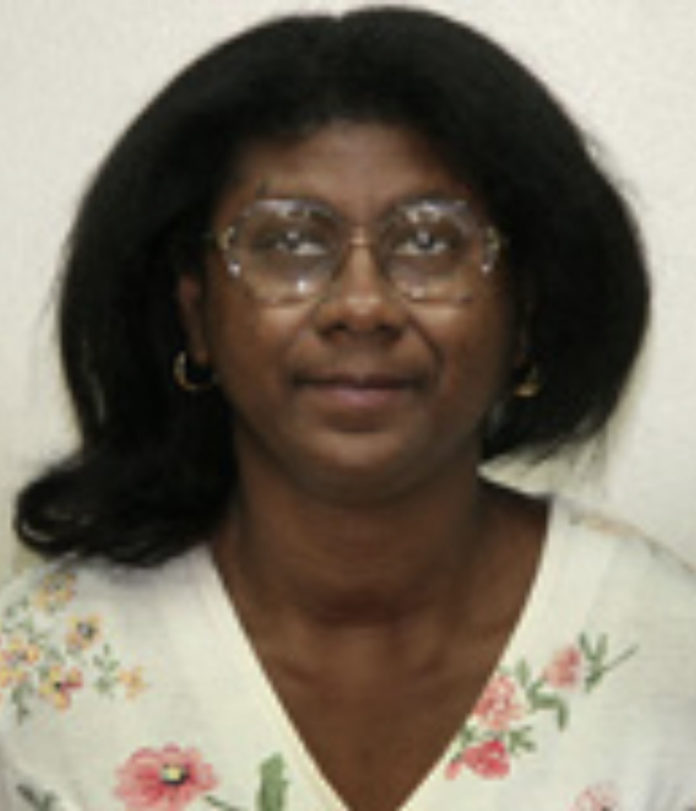 Gail Arlene Spears departed this mortal life for the immortality of the sweet hereafter in Piedmont Hospital, Atlanta, GA, on Saturday, September 11, 2021 at 6:15 in the morning.

Gail a tiny bundle of joy entered this world on December 6, 1963 at Jackson Hospital to the loving parents of the late Ola Harris Spears, and Arthur Lee Spears. God blessed this union with two children.

Gail did not accept limitations others may have attempted to place on her life. She was an avid reader never without a book in her hand or purse. Upon graduation from Godby High School in Tallahassee, Florida, Gail attended Tallahassee Community College where she received her associate degree, then matriculated to Florida State University where she earned a bachelor’s degree in communications and political science; and a master’s in Library Science – Information Studies. She also did post graduate work in Public Administration.

Gail accepted Christ early in life. She attended Bethel Missionary Baptist Church before leaving Tallahassee to explore, advance her career and seek her independence. With her education, determination and God as her Pilot, Gail researched and sought job opportunities that matched her skills as a Liberian, Cataloger and Blogger. Her journey started in South Carolina and ended in Atlanta, Georgia, where she resided for over 22 years and navigated the city with ease. One of Gail’s most notable endeavors was a Special Collections Cataloger at Morehouse College, where she served as a team member to compile the Martin Luther King Jr. Collection for the Robert W. Woodruff Library Atlanta University Center.

A homegoing celebration will be held Saturday, September 18th at 11:00a.m. at Peoples Funeral Home with Rev. Daryl Johnson, Rev. William Harvey and Minister Dr. Elijah R. Cole officiating. Interment will follow in the Friendship Church Cemetery with arrangements entrusted to the Caring Staff at Peoples Funeral Home of Marianna.