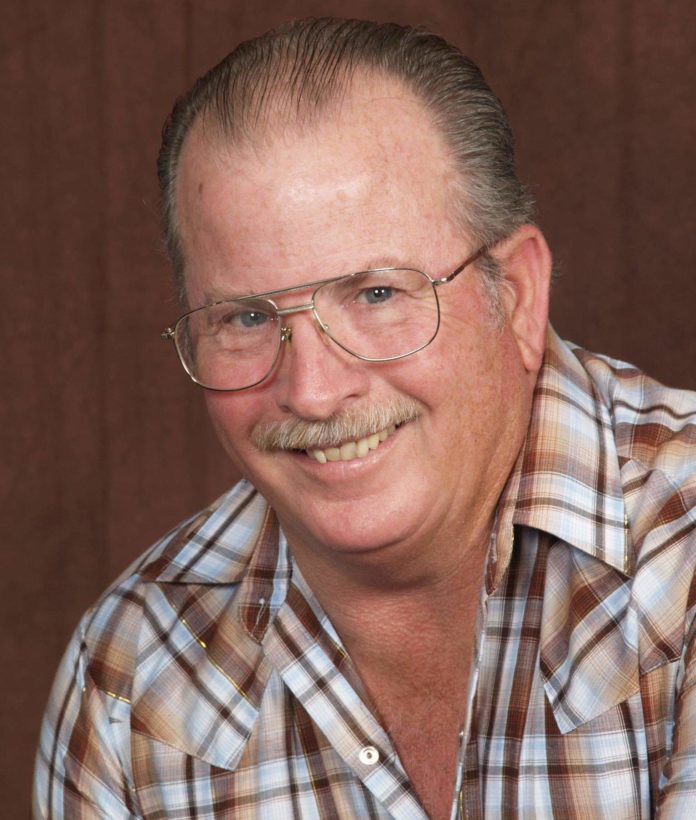 Wayne H. Bamberg, age 68, of Greenwood, FL, passed away on Tuesday, September 14, 2021 at Jackson Hospital. Wayne was a native of Jackson County born on March 29, 1953 to the late Emerson and Lillian Bamberg.

He was a proud Veteran serving in the United States Army for 10 years. Wayne was an avid outdoorsman who enjoyed fishing, shooting guns, and riding horses. He enjoyed life, never meeting a stranger and always ready to talk. He was always a welcomed customer through the Hardees line. Most of all he enjoyed being with his family.