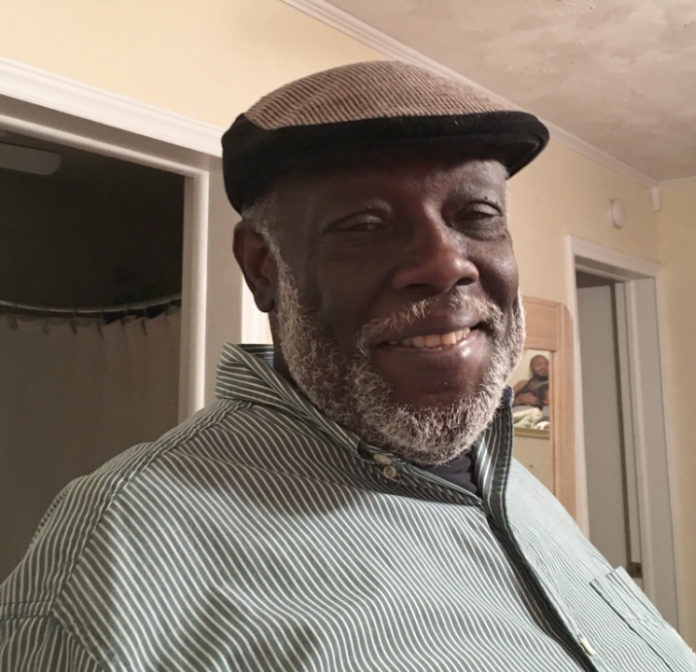 Evangelist Kenneth Wayne Gibson, went home to be with the Lord on November 11, 2022 in Marianna, Florida.

He was born June 2, 1949 in Jackson County, Florida to Annie Pearl Bennett and N. G. Gibson.

Kenneth was converted at an early age and later in life he became an Evangelist. He was a true man of God who did his best to lead his family to the Most High God. He was a graduate of Class of 1968 at Union Grove High School. After serving in the United States Army and receiving an Honorable Discharge. He returned home and married his soul mate, Sallie Merle Clark.

He had many occupations and degrees in his lifetime. He was one of the first black deputies to serve in Jackson County. He really enjoyed his truck driver career from which he retired as “The Rubberband Man”.

He was preceded in death by his parents; grandmother, Amy Dixon and many siblings and other relatives. He was known to have special names for his wife, daughter-in-law and grandchildren that his reflected below.