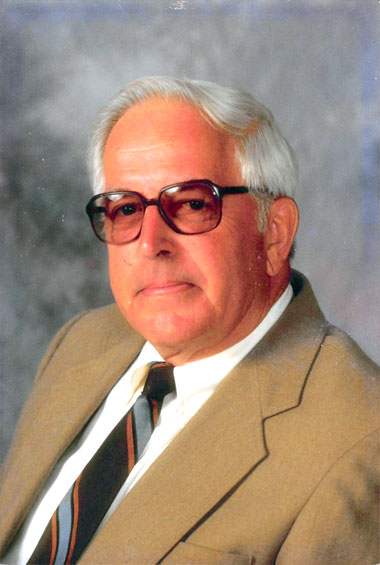 David Emerson Dennis, 86, of Marianna, Florida passed away Saturday, August 10, 2019 at his home.

He was born September 1, 1932 to Cyrus and Dorothy Dennis.  David grew up in Leominster, Massachusetts, attended  St. Lawrence University and Tufts Business School.  He and his wife, Nancy, started their family in Shelburne Falls, Massachusetts, when he started his career in hardware and lumber business. They relocated their family from Shelburne Falls to Lyme, New Hampshire, where he built a home and raised his family. As a civic minded individual he served as Selectman of the town for 17 years and enjoyed the country life.

David was actively involved in the Masons for 60 years and the Bektash Shrine for many years serving as General Chairman of the Shrine Maple Sugar Bowl Parade and Pageantry.  When his  children were grown they moved to St. Johnsbury, Vermont, where he worked for Allen Lumber until his retirement. In St. Johnsbury, he served the community as Selectman and Planning Board Member.

After retiring David and wife, Nancy moved to Marianna, Florida where he lived 25 years. In this community, he served as Ambassador for the Peoples First Community Bank. He lived on Green Street and was known by many as, “The Mayor of Green Street”.  He thoroughly enjoyed his daily walk, recognized by many as, “the man with the hat and stick”.  These daily outings represented best his outlook on life and the message he shared with many, “Everyone deserves a conversation”.

He is predeceased by his parents, Cyrus and Dorothy Dennis; sister, Nancy Piermarini; and brother, Irving Dennis.

No services are planned at this time.

In lieu of donations please take the time to spread his message by meeting and greeting someone with conversation during your day.