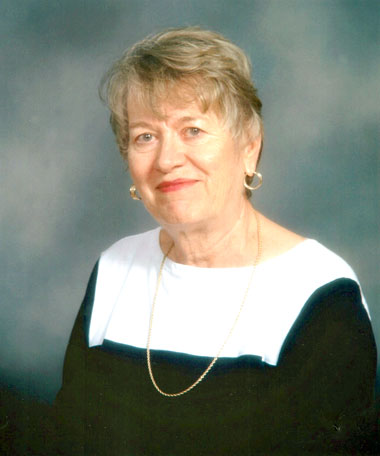 She is survived by three children: Genie MacKinnon Flowe (John) of Raleigh, NC;  Richard Tomlinson MacKinnon (Joanna) of Panama City, FL; and John Berry MacKinnon (Sheena Barron); and two grandchildren, Amy Olivia MacKinnon and Alisa Grace MacKinnon, as well as several nieces and nephews to whom she was close.

A memorial service will be held at St. Francis of Assisi Episcopal Church in Gulf Breeze, Florida on Friday, August 23rd, with a reception following the service.