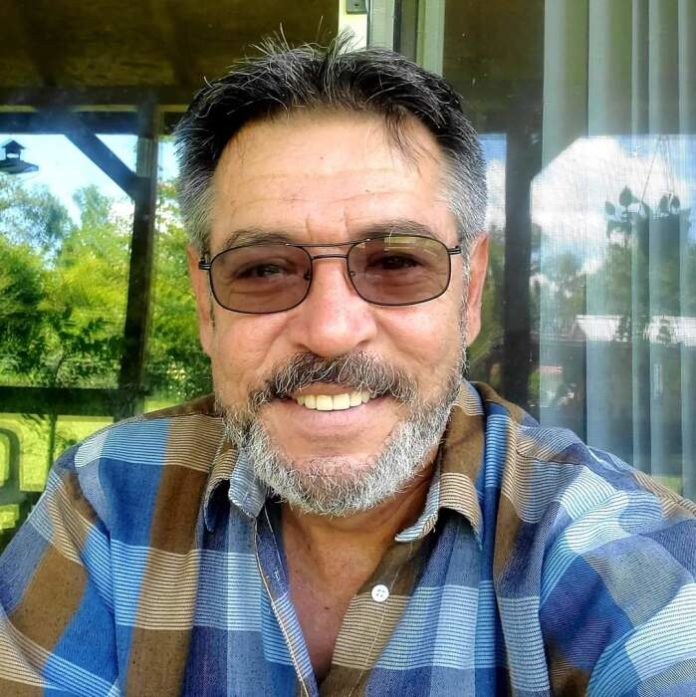 Will was born in Los Angles, California before moving and staying in the Alford area. He graduated from Cottondale High School before serving 14 years in the U.S. Army. Before retiring, he worked for the Jackson County School Board as a school bus driver which was one of his greatest joys. He loved working with kids, taking them under his wing, and teaching them life lessons any way he could. Will enjoyed preaching the word of God, coon hunting, music (he loved and was learning to play the guitar), and spending time with family and friends.

He was preceded in death by his parents, Millard Lee Gay and Mary Melendez; other father, Ben Blackburn; and brother, Darrel Williams Jr.

Will is survived by his mother’s, Jan Blackburn and Brenda Hummel-Gay; children, Justin Gay (Holly) of Greenhead, Florida, Carmen Gay of Alford, Florida, Adam Malacara-Gay of San Antonio, Texas, Automn Weeks (Steven) of Cottondale, Florida, Travis Murray (Bethany) of Alford, Florida, and McKenzie Gay of Cottondale, Florida; siblings, Michael Gay (Linda) of New Braunfels, Texas, Stephanie Stephens (Eddie) of Knoxville, Tennessee, Anita Stewart (Kevin) of Pensacola, Florida, Jenny Owens (Tim) of Grand Ridge, Florida. He is also survived by seven grandchildren and a host of family and friends.Funeral services will be 11 a.m. Saturday, August 21, 2021 at Marianna Chapel Funeral Home. Interment will follow in the Williams Family Cemetery in Alford, FL, with Military Honors provided by the U.S. Army, Marianna Chapel Funeral Home will be directing.
The family will receive friends for a time of visitation from 10 a.m. until the time of service at Marianna Chapel Funeral Home.
In lieu of flowers, memorial contributions may be made to the family of Will Gay.
Condolences may be made online at www.mariannachapelfh.com