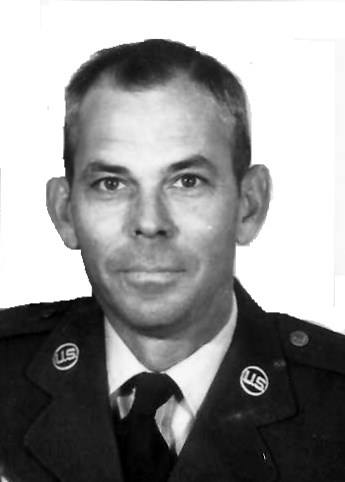 Wilbur Lushion Rentz died Saturday of natural causes at the incredible age of 102.

Born in Lennox, Georgia in 1919 to Minnie and Sam Rentz, he was raised on their family farm. Wilbur enlisted in the military on Dec. 1, 1941, and served through World War II and the conflicts in Korea and Vietnam. He retired as a master sergeant after 26 years in the U.S. Air Force.

Wilbur married the love of his life, Ann Tyus, on April 19, 1947, and they traveled the world together, living in Scotland and five states from Maine to Hawaii. He was proud of his service to his country and remained patriotic for the rest of his life. After he retired, the family returned to Sneads, and Wilbur worked for the state for 15 years, retiring from Florida State Hospital in 1982.

Wilbur was known for his gardening, and he loved to share the fruits (and vegetables) of his labor with family and friends. When he wasn’t working in his yard, repairing something mechanical, or fishing on the lake with Ann, he enjoyed spending time with his family. He loved to regale his grandchildren with stories from his time in the service: all about the B-29 and other planes he worked on as a maintenance crew chief, the crash landings during storms, survey missions flown over the North Pole, and that one time he flew under the Golden Gate Bridge on the way back to base.

Wilbur was known as a hardworking man, and he continued working in his garden and around the house well into his 90s. He was a longtime member of the First Baptist Church of Sneads, where he was a quintessential back-row Baptist on “Rentz Row.”

The family will receive visitors on Tuesday, May 17, 2022 from 10:00 AM to 11:00 AM Central Time with service to follow at 11:00 AM Central Time at First Baptist Church of Sneads. In lieu of flowers, contributions can be made in his memory to the First Baptist Church of Sneads. Interment will follow in Dykes Cemetery with the US Air Force presenting military honors. McAlpin Funeral Home is assisting the family with arrangements.