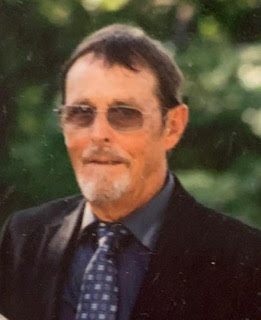 Allen was a native and lifelong resident of Marianna. He loved hunting, fishing and Nascar. Allen attended Sneads Assembly of God Church.

Allen was preceded in death by his father and mother, Robert Eddie Raines and Shirley Marie Hewett Raines; a son, David Earl Neel.Funeral services will be Tuesday, April 6, 2021 at 10 a.m. CDT at Sneads Assembly of God, with Pastors Juno Douglas & Johnny Ray Fontenot officiating. Interment will follow in Bright Prospect Cemetery in Marianna with James & Sikes Funeral Home Maddox Chapel directing.  The family will receive friends Monday from 5-7 p.m. CDT at Sneads Assembly in Sneads.  Condolences may be made on line at www.jamesandsikesfuneralhomes.com.