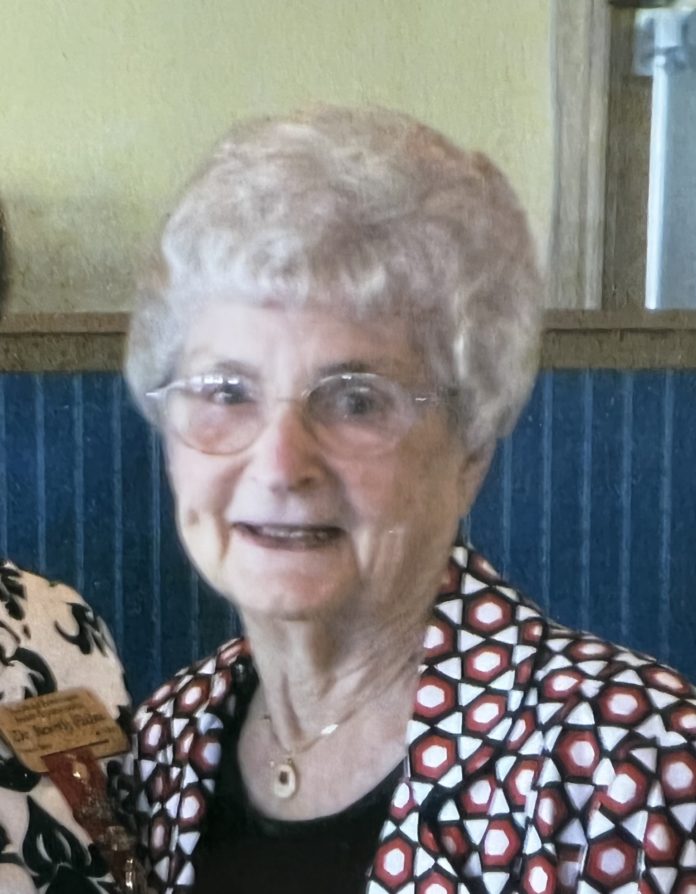 Ms. Louise McMullian, age 100, passed away on Friday, March 18, 2022, at her residence in the Tallahassee Westminster Oaks Retirement home.  She was born in Jackson County Florida on July 26, 1921to Andrew Jackson and Gertrude Saunders McMullian.  She was preceded in death by her parents and four brothers (Lloyd Earl, Spangular, Jack and Thomas McMullian).  Louise never married, but she chose to treat her brother’s children (13 nieces and nephews) as her own children.
She received her degree in business education at Berry College in Rome, Georgia and received a master’s degree from the University of Tennessee.  Afterward, she taught in Franklin, Pinellas and Orange counties and Valencia Community College in Orlando, Florida from where she retired and moved to Tallahassee.
Louise joined the Delta Kappa Gamma Society International in 1955.  This organization is an educational, honorary, professional group for women.  She served the society at the chapter, district, state, regional and international level.  Louise was state president 1975-77 and received the state achievement award in 1978.  She was a member for 60 plus years.

The family will receive friends one hour prior to the funeral at Dellwood Methodist.