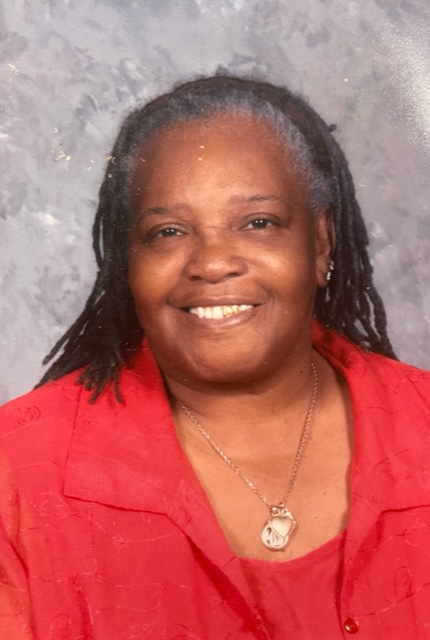 Ms. Carolyn Bellamy of Panama City and formerly of Marianna, gained her wings on Thursday, September 28th at Ascension Sacred Heart Health in Panama. She was 75 years of age.

She was a retired educator with the Bay County School System.

A public viewing will be held Friday, October 7th from 3-6p.m. at Battle Mortuary Chapel in Panama City

A Homegoing Celebration will be held Saturday, October 8th at 10:00a.m. in the Battle Mortuary Chapel with Pastor Jessica Rivers-Muse and Pastor Pernell Smith, Sr. officiating. Interment will follow in the Kent-Forest Lawn Cemetery with arrangements entrusted to the Caring Staff at Peoples Funeral Home of Marianna.