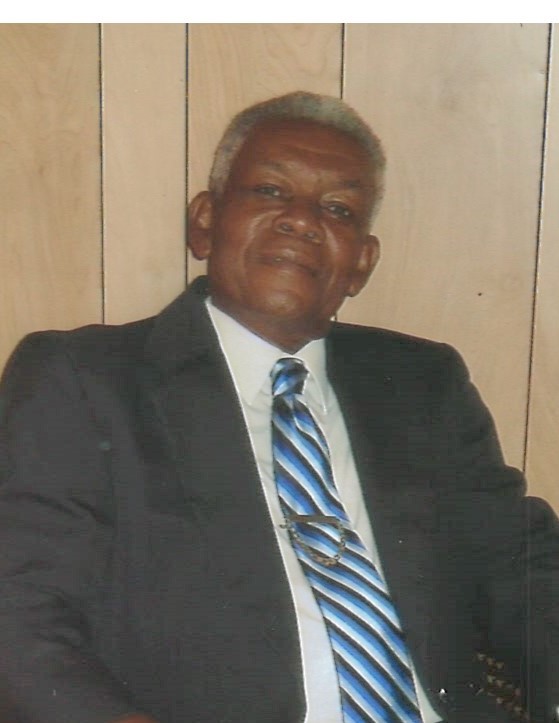 Johnnie Lee Gilbert was born on June 18, 1943 in Malone Florida to the late English and Eldiest Gilbert.  He was later united in Holy matrimony to the late Carnell Clark.  Johnnie retired from Hayes International/ PEMCO after nearly 40 years of service as a Senior Level Aircraft mechanic.

Johnnie accepted Christ at an early age and was baptized as a sign of his Faith an Salvation.  He joined Mt. Zion Missionary Baptist Church in Malone, Florida where he served as a faithful member until he was called into Eternal Rest on February 17, 2022.

If you knew Johnnie, you knew that God was first in his life.  He lived his life under the very strict principles of God and it was his life’s mission to exhibit his faith through giving to others.  To come into his presence meant that he would pass on a good and kind word.  He was very good at making sure that he shared the wisdom that he had accumulated through life’s journey with others.  Johnnie lived his life by the Bible verse Proverbs 3:6: “In ALL thy ways acknowledge Him, and He shall direct thy paths.”