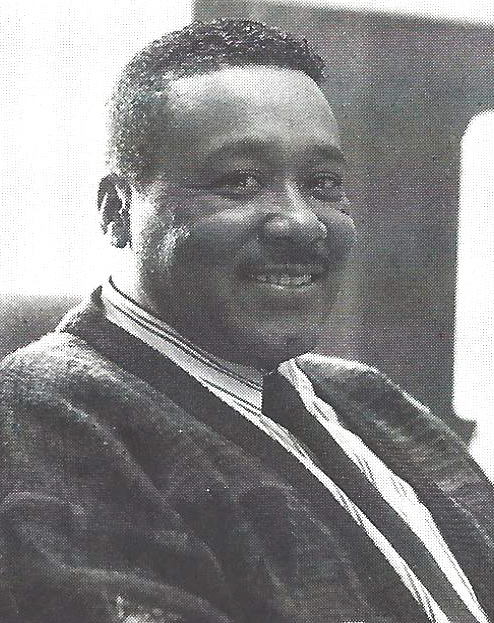 Mr. Williams was a graduate of Jackson County Training School and Tennessee State. As a student he was an active member of the Coordinating Committee for non-violent Civil Rights Movement. He also help to coordinate this movement in Lowndes County, Alabama. He was drafted in The United States Army in 1967 where he served for 20 years. He later became the Administrator Director of Radiology Department of two hospitals in New York, New York until he retired in 2005. He was proceed in death by his parents Carl E. Williams, Sr. and Lula Roulhac Williams, one brother Earnest Williams and a grandson Jabari Simmons.

Memorialization was by cremation. A private memorial service will be held at a later date. Local information was provided by Vann Funeral Home.