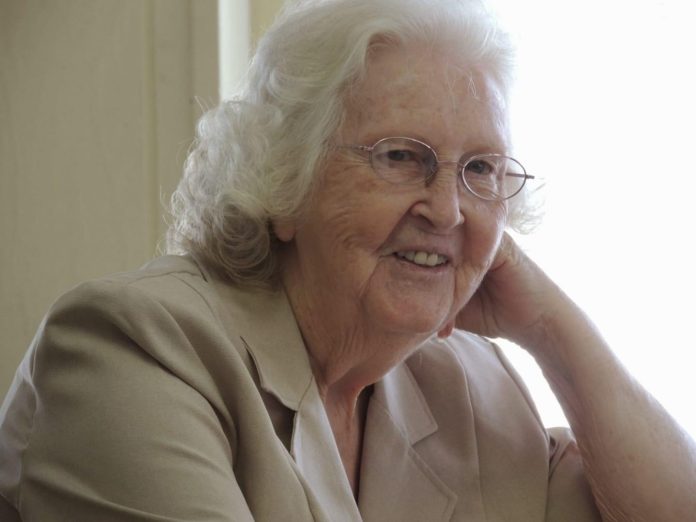 Mildred Alene Ray Whitehead, age 85, went to be with the Lord Friday morning, June 24th, 2022. She was born on May 22, 1937 to William Albert “W.A.” and Alice Wimberly Ray in Alliance. She lived and attended school there until her family moved to Altha when she was in the 7th grade. She graduated from Altha High School in 1955, then continued her education at Massey-Draughton Business College in Montgomery, AL. Upon completion in 1956, she was hired as Secretary to the Personnel Director at St. Joe Paper Company where she worked until 1968 when she decided to return to school to become a teacher. She received her AA degree from Chipola Junior College then transferred to FSU and received her BS in Elementary Education in 1971. She taught 4th, Kindergarten & 2nd grades at Altha Public School during her 25 year career before retiring in 1996. After retirement she worked as a substitute teacher, election poll worker, assisted several elderly folks in the community, and devoted even more time to her growing family. She enjoyed working outside in the yard, traveling, attending church and family reunions, catching up with classmates as well as visiting and meeting new people.

She was raised attending Mount Olive Baptist Church and later became an active member of the Altha Church of God. She was a Sunday School teacher for many years.

The family wishes to thank her caregivers over the years, the Calhoun County Senior Citizens Association, & Emerald Coast Hospice for taking very good care of Alene over the last several years allowing her to remain at home.

Arrangements are under the direction of Marlon Peavy at Peavy Funeral Home in Blountstown, FL.