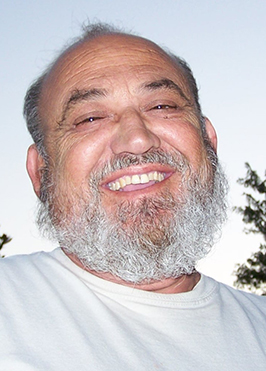 Dave served in the Air Force as an Intelligence Officer for 15 years, then transferred to a civilian job with Defense Intelligence Agency. During his service with DIA he served at Grissom AFB, IL, Fort Ord, CA, Fort Hunter, Liggett, CA, Fort Benning, GA, and Scott Air Force Base in Illinois. He also remained in the Air Force Reserves and was called up for Dessert Storm when he served at Ramstein AFB, Germany.

His dream was to own enough land that he could shoot in all directions. He found that here in Graceville, FL. Dave raised goats as a hobby but always wanted to raise cattle which he also accomplished.

In lieu of flowers, donations may be made to New Teamon Baptist Church.

Expressions of sympathy may be submitted online at www.williamsfuneralhomeservice.com.