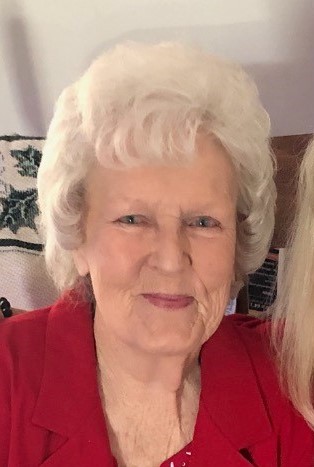 Family will receive friends at the funeral home on Tuesday, 1 p.m. until time of service.

Ms. Johnnie was born in Webb, Alabama on January 28, 1935, to the late Henry Sharron and Lannie Mary Frances Baxley Sharron. A 1954 graduate of Graceville High School, Ms. Johnnie was a longtime member of the First Baptist Church in Chipley where she enjoyed singing in the choir. Retiring after 20 years from Townsend Building Supply as a bookkeeper, she enjoyed traveling and driving a semitruck along with her husband. She enjoyed ceramics, baking, clogging and most of all playing the part of a Minnie Pearl impersonator.