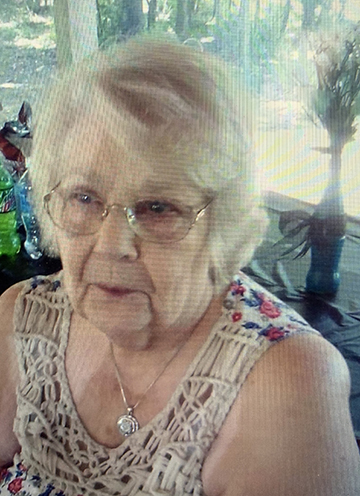 Hazel Marie Ward Hamilton, 83, of Greenwood, passed away August 27, 2020.
Born February 22, 1937 in Dunlow, WV.  Hazel was a daughter of the late Theodore Roosevelt and Laura Bell Copley Ward.   Mrs. Hamilton was a homemaker that loved spending time with her children, grandchildren and quilting.

Hazel was preceded in death by her parents; her brother, Herbert Ward and her sister, Julie Booth.

In lieu of flowers memorial contributions may be made to the charity of your choice.