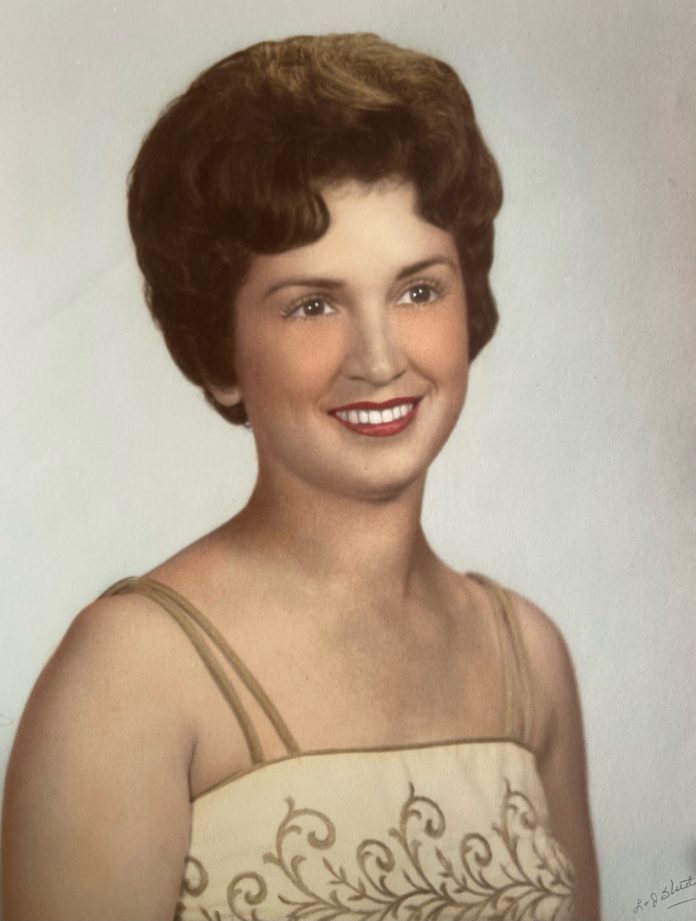 Eunice Ingram Odom was born the daughter of a preacher and came to accept the lord in her heart as a teenager. She lived 95 years and survived both parents and 9 siblings before passing on the morning of June 6, 2022. She has lived in Marianna, FL for the past 71 years, but she was a native Alabamian, born in Enon, AL in Houston County, which adjoins Jackson County, Florida. She is the daughter of John and Bessie Ingram and is a graduate of Ashford High School. She married her high school sweetheart and one and only love, Howard Odom, in 1945 and they moved to Marianna in 1951 to establish a monument business, Odom Vault and Memorial. They had two children, Butch and Sandra. She was dedicated to her family and was the bedrock of many successful businesses they owned over the years. She and Howard were married 72 years when he passed in 2018.

Her hobbies included bowling, canasta, dominos, business and politics. She was passionate about her family and loved to do scrapbooks and organize gatherings. She was the cornerstone to her family and a friend to anyone who walked through her door. She will be remembered for her faithfulness, generosity and selflessness. She never forgot a birthday or anniversary and loved to send out cards and acknowledgements to all that she knew and loved.