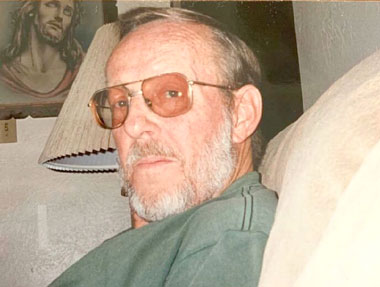 Donald Ray Grosskopf, on June 2, 2019, Donald Ray Grosskopf, (Yankee), passed away at his home in Chattahoochee, Gadsden County, Florida, after fighting a serious illness.  He was born in Chicago, Cook County, Illinois on November 13, 1941, to Arthur Grosskopf and Helen Harvey Grosskopf.  He has s survived by his beloved spouse, Shelby Jane, his children, Donald R. Grosskopf, Jr., Chad Grosskopf and Stacey G. Polanski by a previous marriage, and four grandchildren.  He had several siblings, two of which predeceased him.  He is also survived by his stepdaughter , Lillie Darlene McClain (Aaron), and his step grandchildren, Ashlen, Ja’nyah, and Atreyu and his sister-in-law and caregiver Dhirley Roqueplot (Bob), and sister-in-law Jean Allen.  He is also survived by his best friend Rick Reynolds from Fort Myers, Florida.   After leaving Chicago, Illinois and Massachusetts he moved to Fort Myers, Florida in 1991 and met his beloved Shelby Jane on January 15, 1993 at a wedding.  After that they were inseparable until his death.  He had his own business as a flooring installer.  He retired in 2005 and they moved to Chattahoochee, Gadsden County, Florida, where he resided until his death.  He will be missed.  Crawford and Moultry Funeral Home in Chattahoochee, Florida was in charge of arrangements.