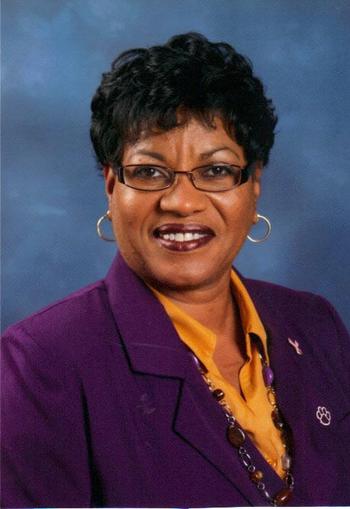 In response to a motion filed by defense attorney Louis J. Baptiste on behalf of Sybil Rivers, Judge Wade Mercer has ordered and adjudged that the Defendant’s Motion to dismiss is hereby granted.

In the ruling, it is stated “Just as parents are privileged to administer corporal discipline to their children” and touch them non-abusively against their will, “the law permits, by privilege, a simple battery in the administration of discipline by [other persons with] authority over a child.” Kama, 507 So.2d at 158. This parental corporal discipline privilege extends specifically to teachers and school personnel acting in loco parentis, negating their potential liability for committing simple battery.”

“Here, the stipulated facts from all parties sworn statements paint the clear picture that any physical contact Ms. Rivers has with (alleged victim) was to “lead” her to the front office for breaking the school rules. Ms. Rivers as the Assistant Principle had supervisory responsibility over (alleged victim) and had the right to direct her and make physical contact to accomplish that direction. The law is clear that, based upon the analysis herein, Ms. Rivers cannot commit battery against a student while she is acting in loco parentis.”

“It is also clear that the State has not accused the Defendant of Child Abuse or Aggravated Battery due to the lack evidence for those offenses. Since there are no allegations of felonies and since Ms. Rivers has a complete defense to the sole allegation of misdemeanor Battery, the State’s case cannot be allowed to go forward.”

“Whether or not the behavior alleged by Ms. Rivers violates a Jackson County School District policy, or other condition of the Defendant’s employment, is not before this Court. The Court makes no finding as to those issues and this Order is strictly limited to the criminal statute that Ms. Rivers has been accused of violating. ”The case involving the Jackson County School Board and Sybil Rivers has not been resolved as of this time.
This news alert brought to you by Crosshairs of Marianna.