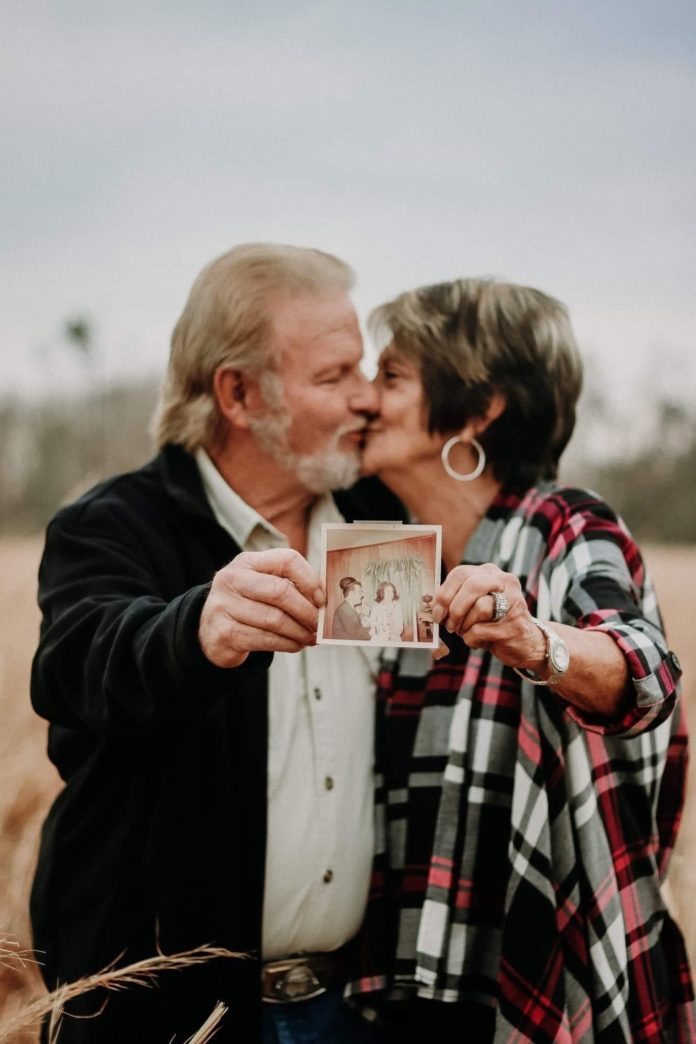 Cecil P. Branch, age 71 gained his angel wings on Sunday, May 9, 2021 at his home in Shady Grove surrounded by his family whom he loved dearly.  He was born on November 8, 1949 at home in Shady Grove to Elias Lamar and Avie Dell Hamm Branch.  Cecil met the love of his life Joy and they married in 1969.  He was a hardworking farmer devoted to his family and committed to his community.  Cecil was lovingly known to many as the “mayor” of Shady Grove and a man of his word.   Cecil’s family was the light of his life.    He was a man of great faith and was a lifelong member of Shady Grove Methodist Church.  Cecil’s children, grandchildren and great grandchildren were the pride and joy of his life; the legacy of his kind spirit and zest for life will live on through them.  He fought the good fight; he finished the race and kept the faith.  II Timothy 4:7

The family would like to thank all the nurses of Emerald Coast Hospice for the extraordinary care they provided to Mr. Cecil.  The family is especially grateful for the care provided which enabled him to remain at home during his final days.

Flowers are welcomed or in lieu of flowers the family encourages you to send a memorial contribution in Mr. Cecil’s name to his favorite charity St. Jude Children’s hospital.