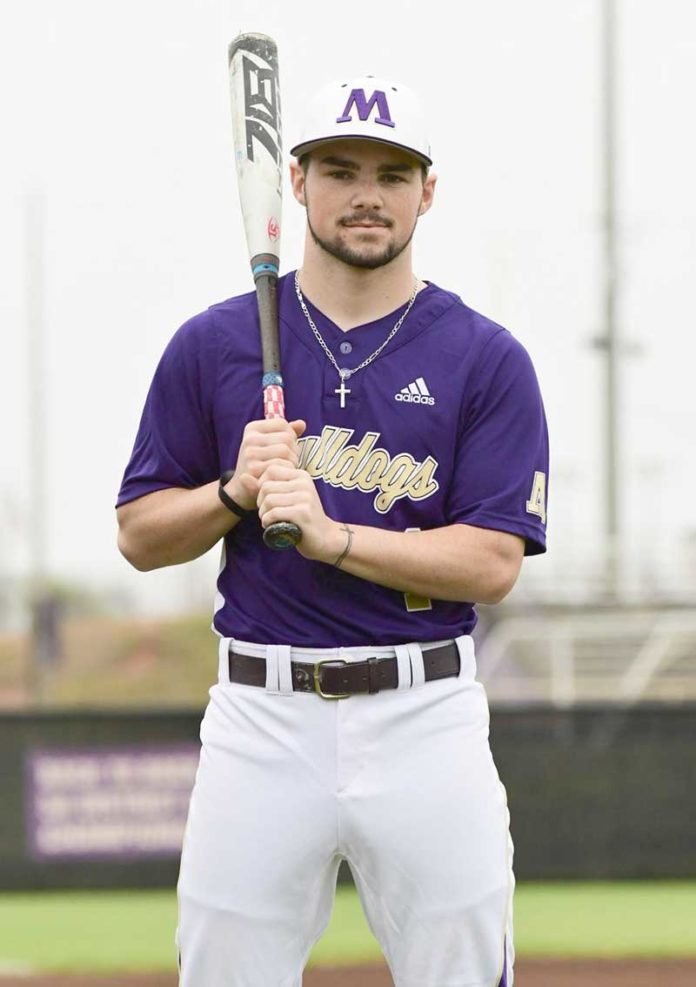 What a difference three short years can make! Caleb Torbett, by many interpretations, is a walking miracle and rest assured he thanks God every day for the life he’s been given. At age 13, Torbett was diagnosed with high blood pressure, something not that common among otherwise healthy and active athlete.
Things took another turn for the worse for Torbett when he was 15 and had ended his freshman year at Marianna High School and getting ready for his sophomore year. Caleb had lost his maternal grandmother in April, Gloria Peacock very unexpectedly. It wasn’t long after that, he woke up in the middle of the night disoriented. His mom and dad took him to Jackson Hospital emergency room. Caleb’s blood pressure was extremely elevated and his parents were searching deep within for answers. Long story short, after an ultra sound, it was determined that Caleb was indeed very fortunate to be alive. His right kidney had no function at all and it was five centimeters larger than the left kidney. The doctor explained there was some type of blockage to the kidney and that he would have to b sidelined from sports or anything physical until they could determine what course to take. Caleb’s main concern at that moment was a summer ball game he had that night. That’s when the doctor made it crystal clear how fortunate he had been not to have sustained a hit or a blow to his body that could have proven fatal. Not only was that game off limits, all other activities were a thing of the past for the next several months. No football for the entire season. Baseball season arrived and Caleb was allowed to hit only with no action in the field. He went through rehab and was full throttle for his junior season. He never missed a beat his junior year and caught the eyes of a few college scouts.
Fast forward to his senior year and once again Caleb hit a road block – coronavirus appeared and ended all sports for, what appears at this point, the season. Once again, Caleb took it head on and never looked down. He was a three-sport athlete at MHS, playing football, soccer and baseball but in the end chose to move on up with baseball. He said it was an easy choice when Coastal Alabama offered him a scholarship, “I like the coach and the school. Funny thing, I met the coach when I was playing travel ball one summer and he was umpiring in Pensacola where we were playing. He had supper that night with Coach Hutch (Chris Hutchinson) and said to him, “I’m gonna sign that boy in a couple of years.” I like their program and Wilton (Pittman) and I will be roommates.”
Torbett’s success doesn’t stop on the fields and the diamond but continues into the classroom and his personal life. He is an active member of Evangel Church and is quick to volunteer his services. He is an honor student and member of BETA, FCA and NHS (National Honor Society) where he holds the office of parliamentarian.
Torbett says he is looking forward to playing second base for Coastal Alabama next season. He has anchored the shortstop position for the last two years at MHS. This second-base position will hold a little extra special meaning for Torbett when he takes the field next season. Torbett lost his middle brother, Riley, in May of 2018 in a horrific accident. He credits Riley with making him a more competitive player, thus a better person and player because he challenged him daily to compete for the spot they both were capable of playing and to be the best person he could be. Riley was two years older than Caleb but never allowed Caleb to use that as leverage if he didn’t ‘measure up’. Because of Riley’s constant urging of Caleb, he gives him credit, “We both played the same position and he made sure I had to compete against him for playing time. That made me a better player.”
Torbett says about where he is today, “First and most importantly, I thank God for giving me the talent he did and being with me through everything. I thank my parents and family for standing behind me and supporting me through it all, all my coaches and Riley.”
Keep your eyes open for great things from this young man – both on and off the field.
Congratulations to Caleb Torbett who have proven time after time that nothing is impossible with God’s help, from the publisher and staff of the Jackson County Times.