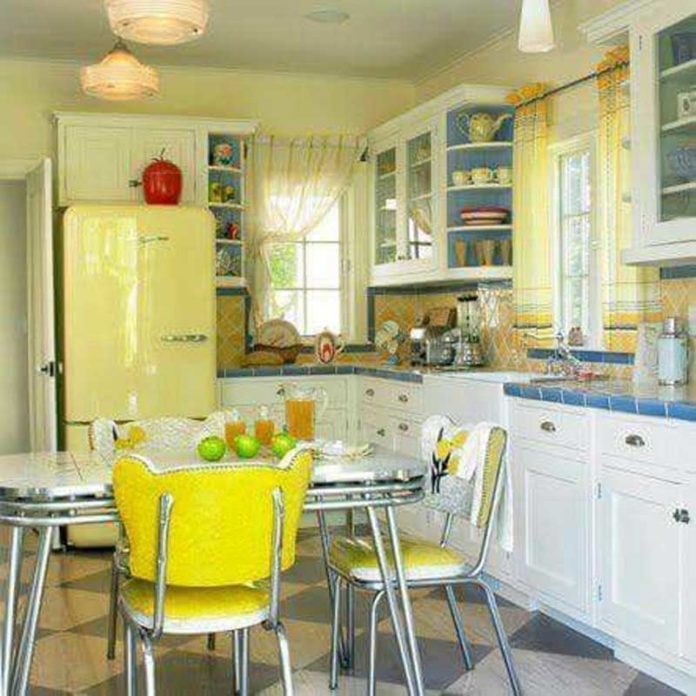 During the worst of the Great Depression, I experienced a Great Impression, which I’ve never forgotten, even though I was only three years old at the time. We lived on Pine Street in a house that Mother had won in a movie lottery. It lacked many things, including painted walls, so when Mrs. Rice, the kindly, elderly lady who lived in the house behind us invited me to her house, I was first impressed by her walls, which were all painted a soft, yellow color. I thought she must be rich.
She had invited all the three-year-old children in our neighborhood to join a group she called “Sunbeams.” I thought that was why she had yellow walls and I can still picture them in my mind all these decades later.
I was even more impressed by the fact that she served us sweet treats that she made herself. At our house, we usually had a sweet desert on Sundays or special occasions. During the week, a sweet treat was most likely to be a sweet potato, with a hole in the middle, which we filled with cane syrup. I could hardly wait for the next gathering of Sunbeams. I was sure Mrs. Rice must be rich if she could afford to serve treats to children, who weren’t hers.
I remember singing the chorus of a song that said:
“Jesus wants me for a Sunbeam, a sunbeam, a sunbeam. I’ll be a sunbeam for Him.”
I don’t recall what church Mrs. Rice attended, but it wasn’t ours. Mother didn’t care. She knew Mrs. Rice was a kind and loving Christian, and that she would be a good influence. That’s all the mattered.
She was right about the good influence because I’ve never forgotten what Mrs. Rice taught us. She told us that some people don’t believe in God, but she did because she could prove it. She said the Bible tells us three things that define God: God is good, God is love, and God is spirit. We looked puzzled when she mentioned spirit, so she explained that spirit is much like wind, which we can’t see, but we can see what it does.
She said love is the spirit that causes people to do good things Then she asked, “Do you know anybody who does good things?” Of course, we did, and we all said yes. She asked if the people who did good things included people who love us, and as we knew our parents loved us, we said yes again. Then she turned to me and asked me if I knew anyone else who does good things for others. “Yes, I said. You do, Mrs. Rice.”
Much later in life, I told a business acquaintance of ours who is involved in charity work in New Orleans that I consider him a Godly man. He looked surprised because he isn’t much of a church goer. Then I told him about what Mrs. Rice had said, and he looked both pleased and amazed. I like that definition of God, he said. I do too.
I looked up the origin of the Sunbeams group and found that it started when Edwin O. Excel found a poem written by Nellie Talbot. No one seemed to know who Nellie was, but he liked her poem so well that in 1900n he wrote music for it. (With a name like Edwin O. Excell, he must have felt duty-bound to do his best.) It was published in Chicago in 1905.
The Sunbeam group has been especially important to the Church of Latter-day Saints, better known as Mormons. More recently, their church authorities decided that Sunbeams will start with two-year-old children, who they now believe are already showing signs of spiritual maturity.
As I have recently read that the Church of Latter-Day Saints is buying a great deal of property in the Florida Panhandle, someday Florida may become not just the Sunshine State but the Sunbeam state as well.