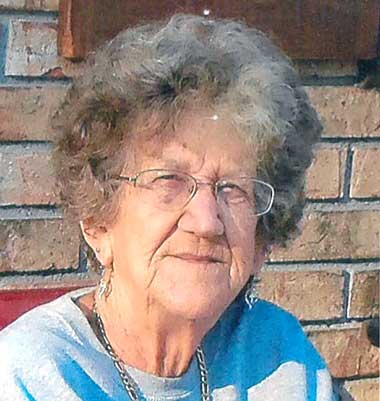 Bernice Hartleroad was born in Peru, Indiana on October 16, 1939, where she grew up in a large family headed by Richard and Ann Hartleroad. She later married William P. Armstrong of Alexandria, Indiana. They were married for 52 years prior to his death in 2013. Together they raised four boys: William of Dillon, Montana, John of Boynton Beach, Florida, Scott of Marianna, Florida, and Richard of Beaufort, South Carolina, all of whom survive her.
Bill and Bernice moved to Pompano Beach, Florida in the early 1970’s and then later to Arcadia, Florida where they resided for many years. Bill did construction work and Bernice was a Walmart Sales Associate for over 20 years prior to her retirement. She enjoyed crocheting, working crossword puzzles books, and was an avid reader.
She passed away on Sunday, May 3, 2020 in a nursing home in Panama City, Florida where she was a resident for a short time after a brief battle with cancer.
Marianna Chapel Funeral Home is in charge of the arrangements.
Memorialization will be cremation.
Expressions of sympathy may be submitted online at www.mariannachapelfh.com.