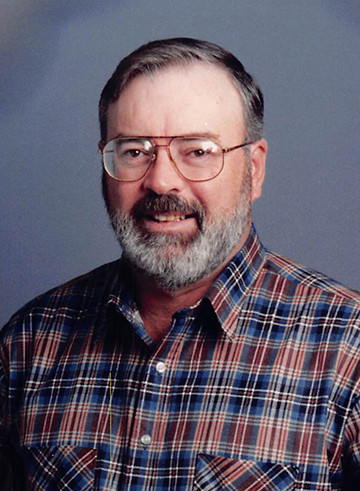 Mike was born in Dothan, Alabama on April 10, 1954 to the late Charley “Zack” Bell and Billie D. Ellis Bell. A 1972 graduate of Poplar Springs High School, Mike worked as a chemical operator with Hoechst Celanese of Mt. Holly, NC for a number of years. Moving back to Holmes County Mike worked as a project manager with FEMA and also a correctional officer with FDOC before becoming disabled. He was a member of Noma Baptist Church.