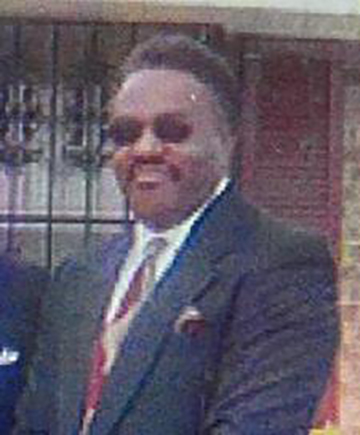 Mr. Louis Benjamin Richardson, age 73, of Graceville, Florida went home to be with the Lord on January 21, 2021.

Louis worked several jobs, but found his place as a ticket agent for the Penn Central Railroad and worked at Penn Station, New York City for over 15 years. While there, he met Kathleen Parker; they were married June 12, 1971 and to this union two daughters were born.

After years of living “up north”, Louis returned home and settled in Graceville. He worked for Bob Pforte Motors in Marianna, FL as a car salesperson and was one of their top producers. Louis also attended Browntown Community Church and was supportive during its construction in 1995.

Louis was an avid reader, was great with mathematics and loved R&B music. He had a special bond with his brothers and he loved his family, especially his children and grandchildren.

Louis’ health began to decline over the past few years and on January 21, 2021 our Lord and Savior Jesus Christ called His child home. Louis passed away at Northwest Florida Community Hospital in Chipley, FL. He was preceded in death by his parents and his maternal grandparents, Rev. S. M. Chatmon and Odie Lee Chatmon.

A celebration of life will begin at 11:00 AM, Saturday, February 6, 2021 from the Hinson Cemetery, Browntown Community, Graceville, Florida the Elder J. M. Bighem officiating under the directions of Christian Memorial Chapel of Graceville, Florida.