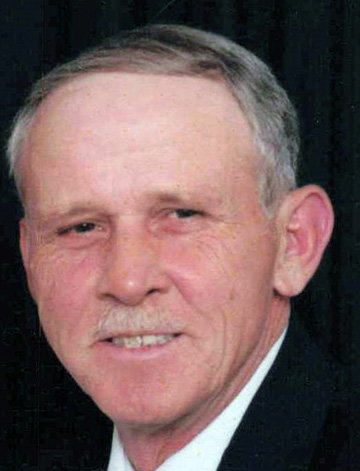 Bobby Lawrence Hall, 72, of Grand Ridge, Florida, passed away on Friday, November 13, 2020, in Dothan, Alabama, after a brief illness.

Bobby was born in Sneads, Florida to the late Tom and Edna (Peacock) Hall. A 1967 graduate of Sneads High School, Bobby also graduated from Chipola College in 1980. Prior to working at Florida State Hospital for a short time, he was stationed in Kentucky and Germany where he served in the Army for 2 years during the Vietnam War. He retired from the State of Florida after

Bobby was an avid fisherman who loved fishing for bass and bream on Lake Seminole. He enjoyed guiding campers, family, and friends and sending them to the best bream beds. Because he enjoyed his job as a Park Ranger, Bobby and his late wife, Arlene, made many lifelong friends with campers throughout the years. He never met a stranger and was a friend to all. After retirement, he spent his days fishing, gardening, and visiting with family and friends.

Officiated by McAlpin Funeral Home, a graveside service will be held at Dykes Cemetery in Sneads on Tuesday, November 17, 2020, at 1:00 pm CST. All friends and family are asked to practice safe, social distancing.

In lieu of flowers, the family requests memorial donations be made to the Sneads High School Foundation, 7839 Howell Road, Sneads, Florida, 32460.