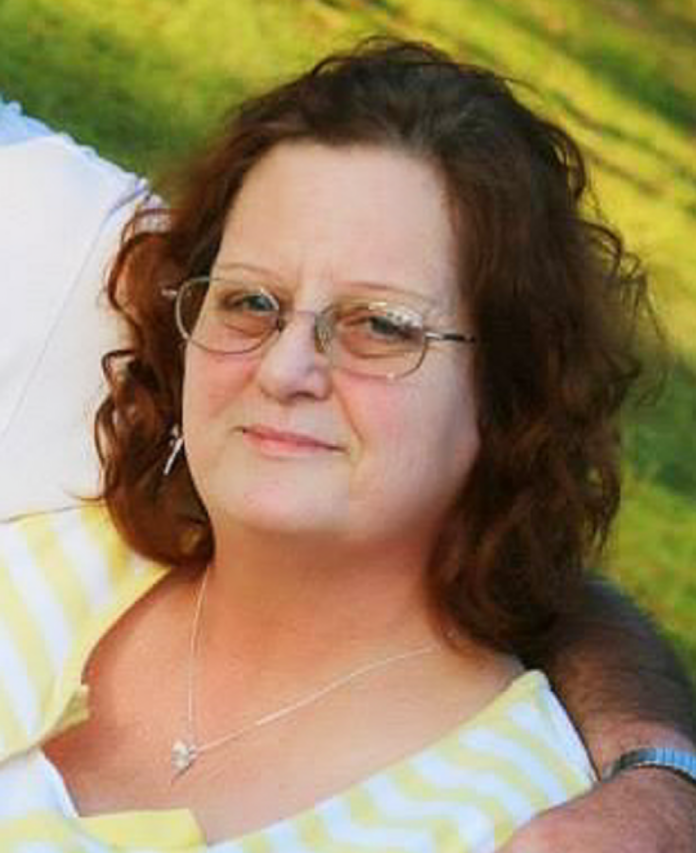 Milli Colson peacefully departed this earthly life on Tuesday, September 27, 2022, in her Alford home with her family by her side.

Milli was preceded in death by her son, Philip Paul Casey and her parents, Patricia Mae Hull and Calvin Preston Hull.

Milli was born in Cincinnati, Ohio on November 20, 1958. Soon after, the family took up residence in Texas. Here, she spent the first portion of her adult life in the Lubbock/Abernathy area. As a member of The Salvation Army Church for many years, she taught the teen Sunday School and the teen girls’ program. Most youth were excited when they were finally old enough to be in her classes. Now adults, many have said she was a bright light during a dark time in their life and were forever changed.

In 1997, Milli relocated to the Cottondale/Alford, Florida area. Here she met the love of her life and married in 2014 after 7 years of courting.

During her time working at Sunland, she was known for her hard work and dedication to both the residents and her co-workers. Milli ultimately retired after working 8 years as a Florida DOC officer. This allowed for more family time, enjoying her cats, and her hobbies of family genealogy and jewelry reconstruction.

Known as a human jukebox, several generations of friends and family developed a love and appreciation of music beyond their years due to her own love of music. She was always known for her quick wit and finding a way to encourage smiles, and even laughter, no matter how difficult the situation. Her huge heart was warm and comforting, even to the first time visitor. When she started a story, people couldn’t help but listen in. She would be your strongest advocate or critic; the choice was yours.

If you did not know her as Milli or Ms. Casey, you knew her as Mama. And, Mama she was.

A memorial and celebration of Milli’s life will be held and announced to friends and family at a later date. Marianna Chapel Funeral Home is in charge of arrangements.