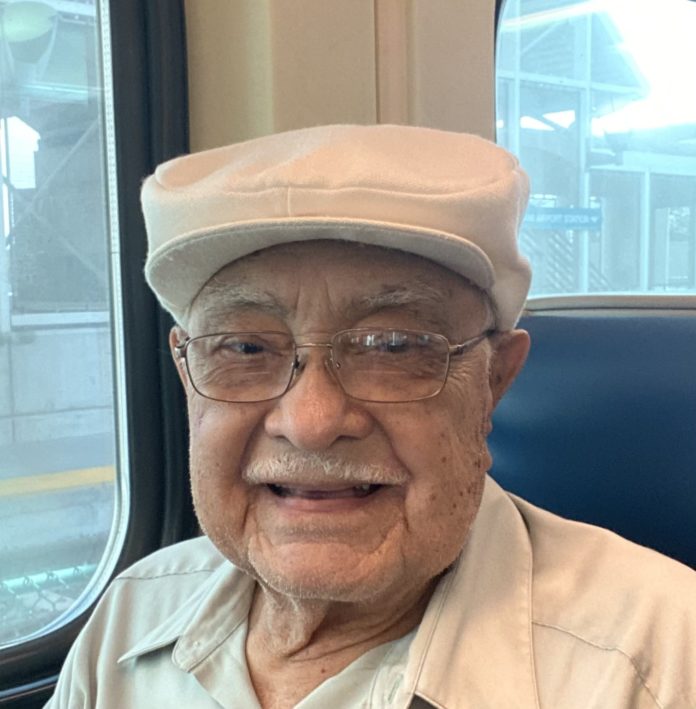 Miguel A. Montañez, age 93, of Marianna, FL,, previously of Caguas, Puerto Rico, passed away Wednesday, April 20, 2022 at his residence while surrounded by his loving family.

Montañez was born in Caguas, Puerto Rico on May 6, 1928 to the late Marcelino and Ysabel Montañez. Although he never finished grade school, he was a Volkswagen Repair Shop owner in Puerto Rico and an accomplished woodworker. He was a devout Christian and amazing father and grandfather.

He was preceded in death by his parents, as well as his four siblings.

Memorialization will be by cremation with Marianna Chapel Funeral Home in charge of arrangement.