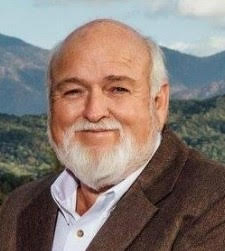 Danny was born in Chipley, Florida to the late Mack D. Odom and Gloria Nell Pleas Odom. An Alumni of Chipley High School, Danny retired as a transport driver for Pilot Travel Centers. He and the love of his life Deborah were married for 46 years. He was a wonderful husband and father who was always keeping his family first. He enjoyed his children Daina, Joe, Daniel and Michele especially when they would come up with things for him to do. He loved the outside especially after his retirement he became gate boss for Joe and helping him with the cows. He had no regrets and enjoyed every moment of visiting, talking and reminiscing about old times with his brothers.

A special thank you to Kath Duffell, Glenda Toole and all the prayer warriors who have faithfully prayed during our time of need. For all the men Danny worked with at Pilot Flying J. he cared for each one of you so much and enjoyed his time working with you. Mike, Joel, Kenney, Tim Varney and John, thank you!