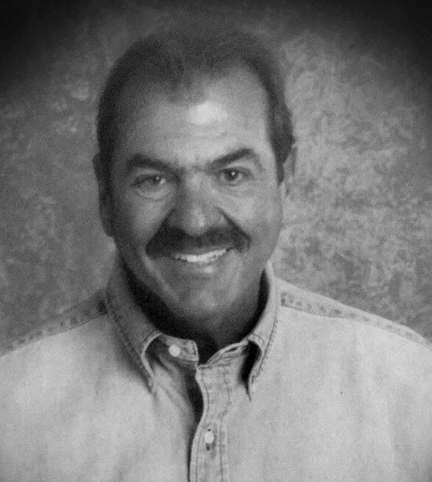 Terry Lee Charles, 67, of Sneads, Florida, left this earth peacefully on December 2, 2022, with his family and close friends by his side. Terry was born on June 14, 1955, in Quincy, Florida to Ballenger “B. E.” Charles, Sr. and Carolyn McDonald Charles.

He grew up in Sneads, Florida, and was a graduate of Sneads High School Class of 1973 where he made lifelong friends, many fond memories and was voted “best looking” by his senior class. After high school graduation Terry enrolled at Chipola Jr. College and was a member of the basketball team that advanced to #2 in the nation in 1974. After graduating from Chipola Jr. College and Troy University, Terry worked as a stockbroker for several years in various states before returning to Sneads. He worked for the Department of Corrections at Apalachee Correctional Institution in the Recreation Department and then found the profession he genuinely loved when he began his career as a teacher instructing students with disabilities for the Jackson County School District. Terry retired from the Jackson County School District in 2019 after twelve years of dedicated service. His greatest joys in life were spending time with his family and friends, and cheering on his alma mater, Sneads High School in football. Terry was an outdoorsman; he was an avid deer hunter and fisherman. He was an advocate of all people young and old, and an especially wonderful mentor and encourager of young men and women. Terry will be remembered for his quick wit, his infectious smile, and his kind, gentle spirit.

Terry was preceded in death by his parents. He is survived by his brother, Ballenger Eugene “Pug” Charles; cousins, Scott Charles (Sharon), Dorothy Harper, Silas Charles, and Danny Carol; friends, Pat McDaniel (Cheryl), Johnny Dodson, and his best friend and confidant, Greg Lewis as well as countless other friends and relatives.

A Celebration of Life Service will be conducted by Reverends Bill Miller and Jerry Davis on Wednesday, December 7, 2022, at 10:00 AM, Central Time, in the sanctuary of Sneads First Baptist Church. The family will receive friends immediately after the service.