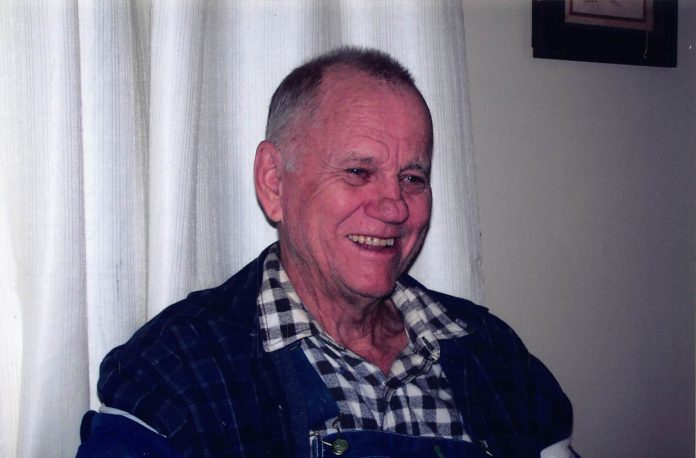 SGM Carlton Tindell, US Army (retired), died peacefully at the home of his son on the evening of November 11, 2021 at the age of 93. He was born in Noma, FL in 1928 to the late Alma Leona Smith Tindell and William Lee Tindell, the youngest of nine children.

SGM Tindell graduated from Poplar Springs Consolidated High school in Holmes County, FL. He joined the Army at the age of 19 and traveled widely throughout 30 years of continuous active duty, including overseas postings in WWII Army of Occupation in Japan and Germany, and in the Korean and Vietnam wars. SGM Tindell was one of the first Senior NCOs to attend and graduate from the US Army Inspector General School at the Pentagon in Washington, DC. He then served 4 years at Ft. Rucker, AL as Assistant Inspector General, retiring there in 1977. During his Army service, SGM Tindell received many military awards and decorations, highlighted by the Bronze Star for Valor, the Army Commendation Medal and the Purple Heart.

Carlton said that he traveled around the world a few times, half on Army business, and half on monkey business. He calculated that he spent 99 years in the Army – translated as three 8-hour shifts daily for 30 years, plus overtime and combat time. Carlton was an ardent fisherman; he claimed that, beginning at age 3, he caught and gave away a million pounds of fish.

In the last nine years of his life, Carlton received exceptional care during an extended illness. His family would like to thank Nancy Turnham, CRNP and her caring staff at Extended Care Medical Associates in Dothan, AL, the many skilled and compassionate caregivers from Dothan’s Angel Hands Home Care agency, and the Community Hospice team in Ozark, AL.

Cremation and funeral services will be handled by James & Lipford Funeral Home, 5390 Cotton St., Graceville, FL. A memorial service will be held in the funeral home chapel on Saturday, November 20, 2021 at 2:00 pm. Family will receive friends at the funeral home on that day, from 1:00 pm until time of service. A graveside service with military honors will follow at Brown-Bush-Tindell Cemetery in Noma, FL.

In lieu of flowers, the family suggests memorial contributions be made to the Disabled American Veterans, Paralyzed Veterans of America or to their local hospice organization.