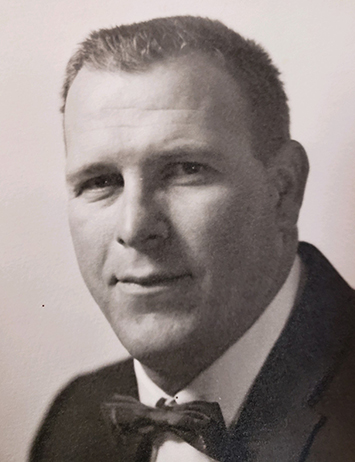 Richard Hugo Crowley age 83 of Sneads, Florida passed away on Saturday, May 29, 2021, at Jackson Hospital.

He was born in Washington D.C. on January 19, 1938, to the late John S. Crowley Sr. and Arietta M. Brown Crowley. He served his country proudly in the United States Army during the Korean War. Richard spent most of his adult life in Maryland where he worked as a General Foreman for Pepco Power Company. After retiring, Richard moved to Palmetto, Florida. He worked at Triplet’s Nursery for ten years alongside the owners, Roger and Vickey. Richard moved to Sneads, Florida in 2012 and became a member of Providence Baptist Church in Grand Ridge, Florida.

In his younger days, Richard liked hunting and fishing. In more recent years he enjoyed riding motorcycles, but his greatest love was spending time with family.

He was preceded in death by his parents; one wife, Anna Crowley; five brothers, and a grandson, Kyle Robins.

Richard is survived by his loving wife of nine years, Gloria D. Crowley of Sneads, Florida; one son, Richard W. Crowley of Hawaii; two daughters, Gale Wheeler of Lavernia, Texas and Barbara Robins of Atlanta, Georgia; three grandchildren, Ryan Crowley, Jonathan Wheeler, and Kelsey Robins. He is also survived by a host of nieces and nephews.

A Celebration of Life service will be held at 11:00 A.M. CST, on Wednesday, June 2, 2021, in the Providence Baptist Church in Grand Ridge, Florida with Pastor Charles Kleiser officiating.

McAlpin Funeral Home of Sneads, Florida is in charge of the arrangements.