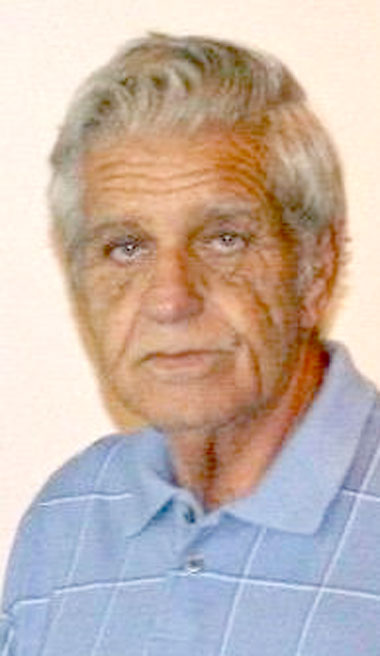 (February 10, 1944-October 18, 2019)
John Alton Christmas, age 75 of Cottondale, FL joined his son, his parents, his brothers and his sisters to celebrate his Heavenly Father’s love and rewards Friday, October 18. 2019. Alton, as he was known by most of his family and friends, was born February 10, 1944 near Cottondale, FL to the late Ellis Harry Christmas and Mattie Burke Christmas.
He was raised in Jackson County and attended secondary schools there. He made a profession of faith in his Lord and Savior, Jesus Christ, several years ago and was prepared for his final journey. He, like his six brothers, served in the US Military stateside and in Germany. As a civilian, he worked as a boiler maker and welder. He later began to do construction work where he organized Christmas Construction Company. He operated this company for many years until his retirement. He was a member of Cottondale Masonic Lodge 206 and Piney Grove Baptist Church, Cottondale, FL.
In addition to his parents, Alton was preceded in death by a son, Richard Christmas, brothers Hubert A. Christmas, Ellis Hamilton Christmas, Earl A. Christmas, James Donald Christmas and Benjamin Olen Christmas as well as sisters Elaine Christmas Holley and Arlene Christmas Gay and his granddaughter, Shawnie. He is survived by his wife, Dale, sons Randall of Winter Garden FL , Tony (Kay) of Cottondale, Phillip (Lisa), of Clermont, FL, and daughter Jan Cawley (Sly), of Winter Garden, FL. He is survived by a sister, Helen Christmas Cotton of Tallahassee, FL. Additionally, he’s survived by grand children Joshua, James, Sean, Stephanie, Jarrad, Alec, Jenna, Dallas, Dillon and Brian as well as nine great-grandchildren and many loving nieces, nephews and friends.
Visitation for family and friends will be Monday, October 21, 2019 from 5-7 PM at Brown Funeral Home in Chipley. Funeral services will be held Tuesday, October 22, 2019, 1:00 PM at the same location. Joshua Christmas will present the Eulogy with Brian Braxton officiating. Graveside Masonic and military honors will be observed. Interment will be at Piney Grove Baptist Church Cemetery, Cottondale with Brown Funeral Home in charge of arrangements. Flowers will be accepted if friends desire.