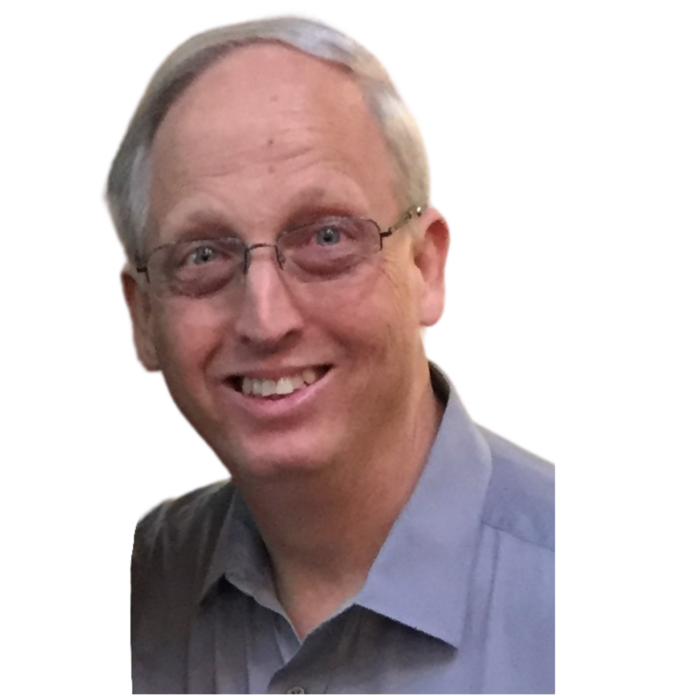 He attended North Texas University and graduated with a Bachelor of Business Administration in 1981.

Bernie married the love of his life on Valentine’s Day of 1986.

In October of 1987, they packed up everything to leave Texas and move to Davie, FL but the Lord had other plans. Their vehicle broke down in Marianna, FL which led them to visit First Assembly of God, where they ended up staying and serving for 29 years.

During those years Bernie enjoyed singing praises in the choir led by his bride. He had such a heart for discipleship within children’s ministry, especially raising young men through Royal Rangers to become Godly men. He was heavily involved in leading Junior Bible Quiz and he also served as the secretary-treasurer on the church board for 15 years.

He was a certified training consultant for Power Church and knowledgeable in church finances. Through this, he and his wife also successfully launched Springer Kingdom Consultants. This is a business providing financial training as well as complete services for many local churches.

He was known for his work ethic, servant’s heart, and kind nature.
Most importantly he adored and was adored by his family and was an amazing husband, father, and grandfather!

The family will receive friends beginning at 9 AM, Tuesday, one hour prior to the funeral at First Assembly of God.