Winston served his country proudly in the Nation Guard, and worked in the construction and asphalt industry.

Memorialization by will be by cremation.  Arrangements by Brown Funeral Home of Chipley, FL. 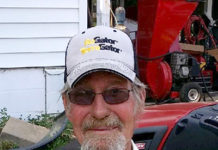 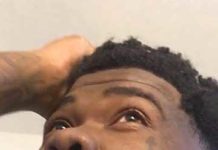