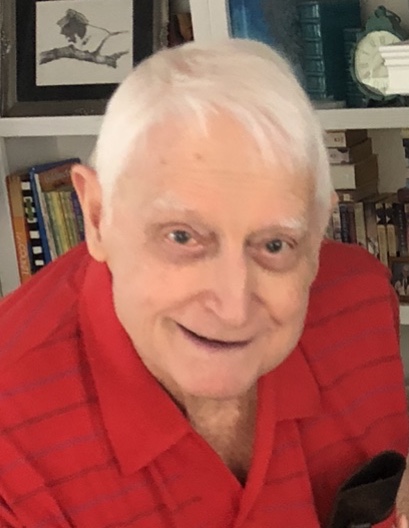 Willie was born January 6, 1941, the third of six children born to Alter and Clara Whitehead. He was raised in Marianna where he attended grammar school and Marianna High School. While at MHS, he played both basketball and football. Following in the footsteps of his older brother, Bud Whitehead, after high school Willie attended FSU where he played football for the Florida State Seminoles. While playing for the Seminoles, Willie received a trophy for the most improved player. Around town and in the local area, Willie and his brothers were affectionately known as “the Whitehead boys”. They were rather well-known as they were all avid athletes.

Willie served his time in the U. S. Army and then returned to Marianna, FL where he worked at Marianna Federal Bank for several years before he moved to Doraville, GA to work for General Motors. After he retired from GM, Willie returned to his hometown and resided in Marianna until his death. Willie spent much of his time alone as he never married. He enjoyed doing crosswords, reading westerns, spending time with his friends and family and playing golf. You could count on him to be home for the holidays. He attended the annual family reunion his entire life and only missed when he was in the Army and this year when he was in Marianna Health and Rehab for physical therapy.
Willie was preceded in death by his parents, brother, Gary Whitehead and nephew, Brian Whitehead.

Funeral services will be 2 P.M. Monday, November 29, 2021 at the First United Methodist Church in Marianna with Rev. Dr. Nathan Atwood officiating. Interment will follow in the Cottonwood City Cemetery with Marianna Chapel Funeral Home directing.
The family will receive friends from 12:30 P.M. until time of the service at the First United Methodist Church Wesley Center.

Flowers will be accepted, or contributions may be made to the Alter and Clara Whitehead scholarship fund at First United Methodist Church.