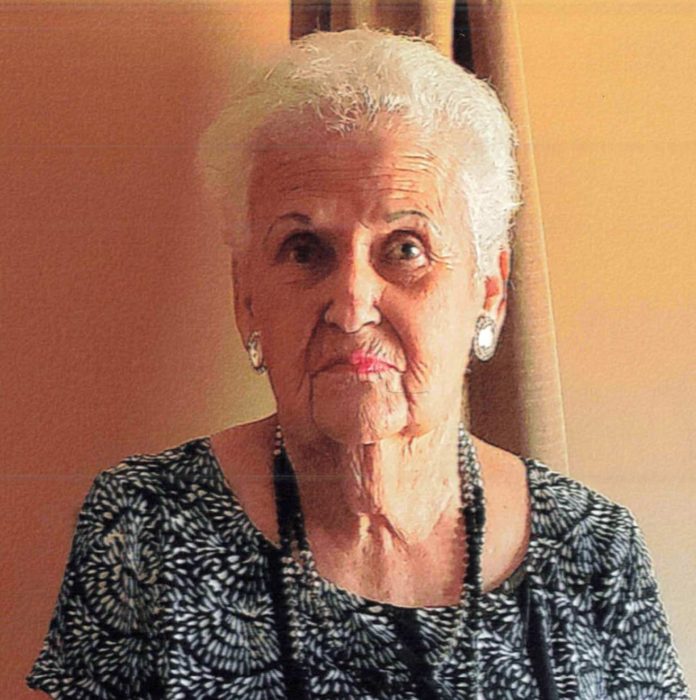 On Sunday, November 28, 2021, Willie Ross Parmer passed away, at the age of 83, due to a lengthy illness. Ross was born on November 2, 1938, in Sneads, Florida to Willie and Bonnie Rabion. Ross graduated from Sneads High School. She worked at the Play School Day Care Center for several years and was adored by the kids and the parents. Later, Ross began a career at Florida State Hospital as a Psychiatric Aide and subsequently retired from there.

Ross married James H. Parmer, in 1973, and became a devoted wife, grandmother and friend to all. She enjoyed her grandchildren, shopping, her pets, and flowers. She was known for her humor and friendly demeanor.

Ross was preceded in death by her parents Willie and Bonnie Rabion; her devoted husband of 48 years, James Parmer; one sister, Madie Smith and one stepdaughter Ann Parmer Dickson.

She is survived by her brother Jerry Rabion and his wife Alice of Sneads; a niece Cheree Edwards (Scott) of Marianna, a nephew, Ryan Rabion (Shanna) of Tallahassee; one stepson, James C. Parmer (Becky) of Sneads, and three granddaughters, Amy Dickson of Chattahoochee, Casi Parmer and Jenny Parmer of Sneads, along with one grandson, Bryan Dickson (Alexa) of Sneads.

A Funeral Service will be held at McAlpin Funeral Home Chapel at 2:00 PM Central Time on Wednesday, December 1, 2021, with interment following, at Mount Pleasant Cemetery in Chattahoochee, Florida. Family Visitation will be held one hour prior to service.