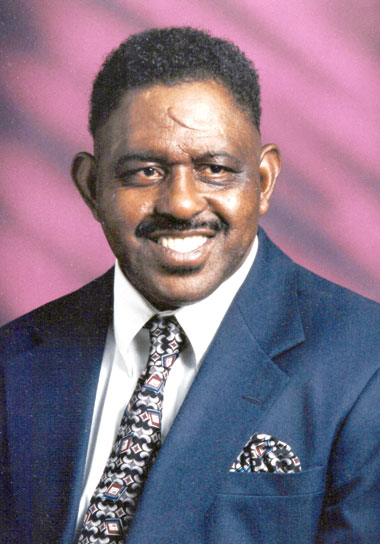 Mr. William Robinson age78 of Graceville and formerly of Campbellton, FL passed away Friday August 16, at the Signature Healthcare of North Florida in Graceville, FL.

Wiliam was born March 31, 1941 in Jackson County to Bonnie Madison and Callie Robinson unfortunately William’s mother died in child birth and William was raised by his uncle, George Robinson.

William attended The Hope School in Marianna, Florida. He enjoyed his favorite dog named Blue. William also enjoyed his life growing up on his Uncle George’s farm doing farm work and riding his bike. William would happily lend his uncle a hand with operating the store. William was a very happy and upbeat soul with a big smile for everyone.

William got much pleasure from going to the Stateline to meet his other siblings, the Madisons.

William is survived by one sister, Frances of Newark, NJ

Two brothers: Major Madison and Warren Madison both of Slocomb, AL and a host of nieces, nephews, cousins other relatives and friends.