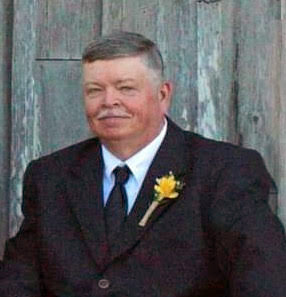 Bill was a graduate of the 1982 class of Malone High School. He was retired from the state after years working as a correctional officer at Apalachee Correctional Institution and as a computer technician for the Jackson County School Board. Bill was a member of Lovedale Baptist Church.

He was preceded in death by his father, James Conrad and his wife of 34 years, Vickie Maloney.

He is survived by his mother, Phyllis Conrad of Bascom; his two sons, Ryan Maloney, Christopher Maloney and wife, LeAnna, all of Bascom; two sisters, Kimberly Sumner and husband, Billy of Mt.Airy, NC; Ivita Conrad of Myrtle Beach, SC; one brother, James Conrad Jr, better known as Jimmy, and his wife, Christina of Bascom, Fl; and two grandchildren, Carson and Cooper along with my many nieces and nephews.

The family will receive friends one hour prior to the service at the church. 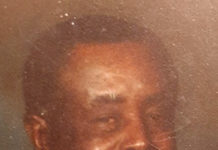