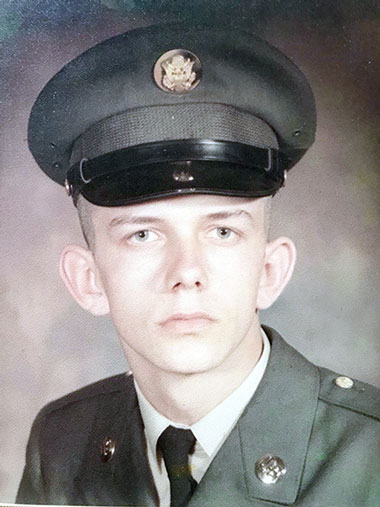 William “Bill” Stewart died Sunday, September 22, 2019, in Bonifay, Florida, where he made his home for many years.
Originally from Baltimore, Maryland, following high school Bill served honorably in the U.S. Army during the Vietnam War. This decision would greatly affect the rest of his life, but it was a sacrifice he made proudly.
Bill’s passion from a young child was fishing and being on the water. He was an avid hunter and waterman, participating in Ocean City, Maryland’s very first White Marlin Open. He made his living for many years chartering fishing excursions and later in life served as a Merchant Marine Officer with the U.S. Coast Guard. Bill lived most of his life on the water as it is where he ultimately found peace and happiness.
Survivors include his daughter, Jamie Stewart; sisters, Claudia Harris and Brenda English; a dear nephew, Mark Rosenthal, along with other nieces and nephews, and dear friends Darla and Don White.
Bill will be laid to rest in Baltimore with full military honors by the U.S. Army.
James & Sikes in charge of local arrangements.
Expressions of sympathy may be made online at www.jamesandsikesfuneralhomes.com