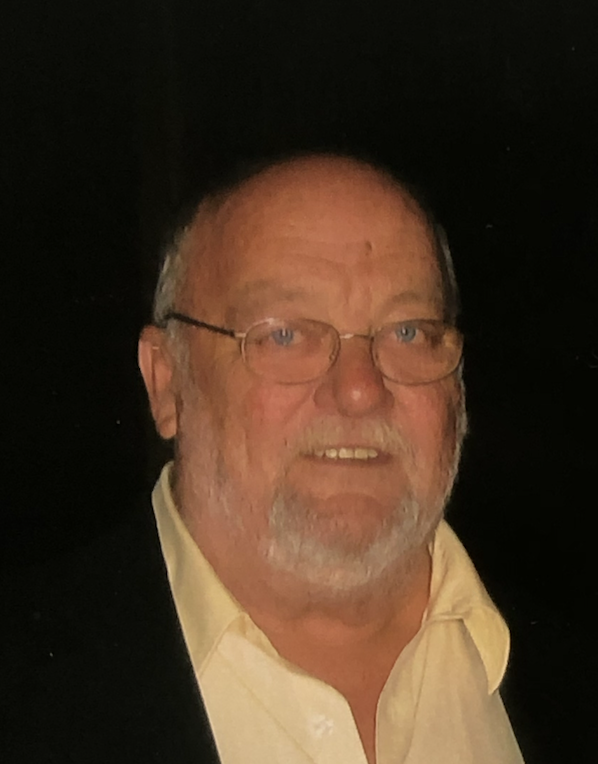 William “Bill” Cloud, 73 of Grand Ridge died Sunday, January 23, 2022 at his residence. He was born April 30, 1948 in Dellwood, Florida to Howell and Mandy Harrison Cloud. In 1966 he graduated from Grand Ridge Highschool before serving in the US Army from 1969-1971. After he left the Army, he started working in Marianna where he met Janice. They married on March 27, 1971 and started their family in Grand Ridge. Bill never met a stranger and was a friend to everyone who needed one. He retired in 2012 after almost 40 years of holding his title as the “fertilizer man” while working for Gold Kist and Southern States. His world revolved around his three grandchildren, Kaitlan, Ryan, and Ava Brooke Cloud. Bill was preceded in death by his parents, Howell and Mandy Cloud; brother, Pete Cloud; and sister-in-law, Sara Frederick. He is survived by his wife, Janice Cloud; one son, Nick Cloud, and wife, Crystal; grandchildren, Kaitlan, Ryan, and Ava Brooke Cloud; sisters, Faye Cox, Barbara Ann Cloud-Bradley, and Ruth Adams. Funeral services will be 2:00 PM Thursday, January 27, 2022 at Dellwood Baptist Church with Reverends Bill Mayo, Gary Gable and Pastor Toby Allen officiating. Burial will follow in the Cloud Family Cemetery with James & Sikes Funeral Home Maddox Chapel directing. The family will receive friends from 12:30 until the time of service at Dellwood Baptist Church. Expressions of sympathy may be made at www.jamesandsikesfuneralhomes.com