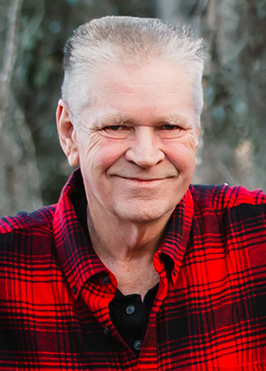 William Andrew “Drew” Tyus age 62, a native of Jackson County, Florida, passed away peacefully on Sunday, August 8, 2021. He was born on August 23, 1958 to Lloyd Earl Tyus and Mary Annetta Smith Tyus. Drew was a member of Providence Baptist Church. He loved to hunt and fish, but most of all he loved spending time with his family, especially his grandkids riding the tractor. Drew was committed to family, making sure that all knew of his support to achieve their highest potential. He was known for the smile always on his face and the encouragement he gave to all. Andrew will be missed but never forgotten.

Drew was preceded in death by his parents; a brother, Samuel Tyus; a brother-in-law, Donald Carpenter; and a precious granddaughter, Ashley Peaden.

Memorial services for Drew will be held on Wednesday, August 11, 2021 at 11:00 AM Central Time in Providence Baptist Church in Grand Ridge, Florida with Rev. Charles Kleiser and Rev. Dallas Ellis officiating. Visitation for friends and family will begin at 10:00 AM one hour prior to services.

Flowers are welcomed by the family or you may wish to send a donation in memory of Drew to the Youth or Children Funds at Providence Baptist Church in Grand Ridge, FL.