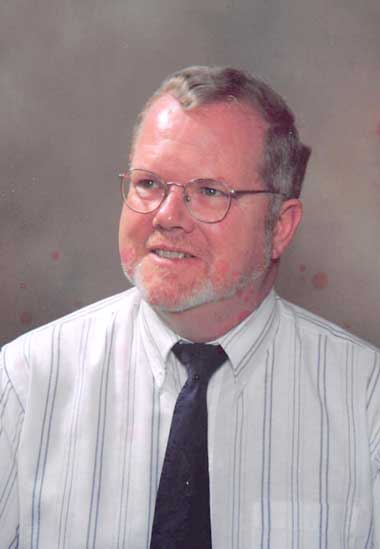 Walter Leslie Almand, 66, of Marianna, Florida passed from the temporal life to the eternal on February 1, 2020, after a long and valiant struggle against cancer.
He was born in Charleston, South Carolina on February 26, 1953. His family moved to Tallahassee, Florida while he was still very young. Walter studied computer programming at Tallahassee Community College and worked for the State of Florida Treasury for 30 years. For the last several years of his career he was one of three who were tasked with troubleshooting, maintaining, and updating all the main frame computers operated by the State of Florida, statewide.
Walter retired to Marianna where he was a faithful member of the First United Methodist Church of Marianna. He supported many charities, but particularly those which focus on children: the United Methodist Children’s Home; Shriners Hospitals for Children; and St. Jude’s Hospital for Children.
He was preceded in death by his parents, Howard Warren Almand and Hazel Tripp Almand, and sister, Marcia Almand Williams.
Walter is survived by his brother, H. Warren Almand, Jr., and his wife, Lydia; nieces, Mary Almand, Carol Mayhall, Holly Hammond; and nephew, Todd Williams.
Everyone thought the world of him. He will be missed.
Memorial service will be at 11:00 AM Saturday, March 7, 2020 at First United Methodist Church with James & Sikes Funeral Home directing.
The family will receive friends one hour prior to memorial service.
Expressions of sympathy may be made online at www.jamesandsikesfuneralhomes.com