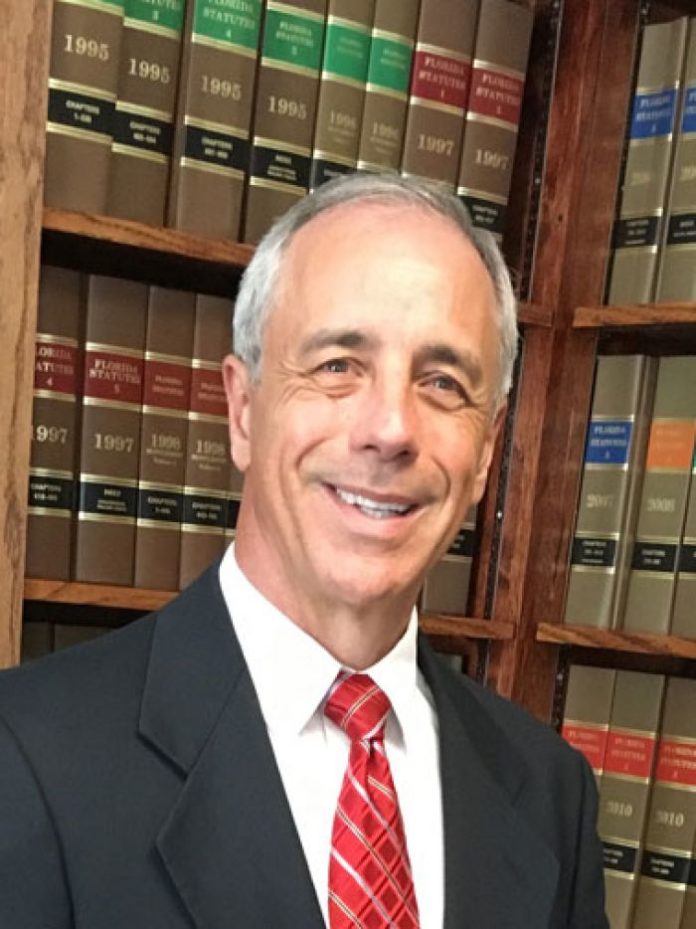 In September, 2018, Chief Judge Elijah Smiley, Senator George Gainer and court officials announced the creation of a Veteran’s Court in the Fourteenth Judicial Circuit.  The funds for such a court were funded by the 2018/19 Florida Legislature.  The funds were appropriated for the creation and support of problem-solving courts including veteran and mental health courts.

The purpose of the Veteran’s Court is to reduce recidivism by emphasizing treatment and rehabilitation as an alternative to incarcerations, while also requiring offender accountability and increasing public safety.

In an interview with Larry Basford, Chief Prosecutor for the 14th Judicial Circuit, he said, “This will include all counties, Bay, Washington, Gulf, Calhoun, and Jackson. Basically, when a person is charged with a crime, whether that is a misdemeanor or a nonviolent felony, they may be eligible to go into this diversion program. The whole purpose of this is to reduce the recidivism by trying to get them to treatment and by then offering any kind of rehabilitation that they need whether that be in the form of long-term drug treatment or long-term counseling or it may be in addition to drugs and counseling, helping find them a place to live, helping them find them a job, something that they can do.  All of this is an alternative to incarceration, putting them in jail or in prison.”

In reference to the first veteran defendant into the Veteran’s Treatment Court, Basford said, “Last week, we accepted our first participant, our first veteran defendant into drug court March 8.  I think it is a worthwhile program that has been needed for a long time. Fortunately, you know Senator Gainer (George) helped get the appropriations for this diversion court.  Not only do I support it but it has the support of Mark Sims, the public defender.”

Basford says they have other veterans that they are screening for the diversion court. In addition to providing the services that they will need, each veteran defendant will have a mentor who is a law-abiding veteran that will help them, will come to court with them and will be there to help them on an as needed basis.

Public Defender Mark Sims says he is very supportive of the program.